Target was her father, but she borrowed his car: Daughter of Alexander Dugin, man considered Putin’s brain killed by car bomb 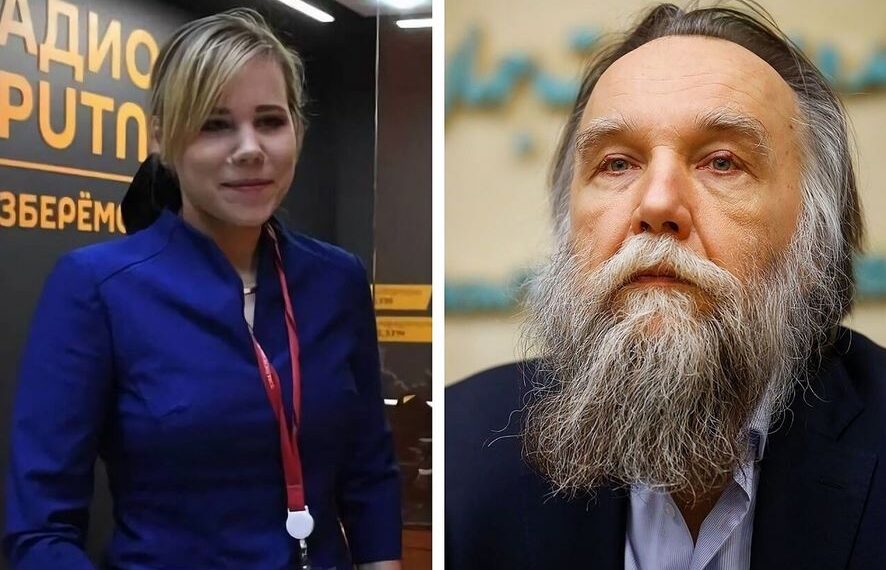 A bomb that was meant to kill Alexander Dugin, a Russian ideologue considered very close to President Vladimir Putin, ended up killing his daughter. According to reports, Daria Dugin was killed in a car bombing on Moscow’s outskirts on Sunday.

According to family members quoted by Russian media, Dugin — a vocal supporter of Kremlin’s offensive in Ukraine — was the likely target of the blast as his daughter borrowed his car at the last minute.

Daria Dugina, born in 1992, was killed when a bomb placed in her Toyota Land Cruiser went off as she drove on a highway near the village of Bolshie Vyzyomy, some 40 kilometres (25 miles) outside Moscow, Russia’s Investigative Committee said in a statement.

Dugina died on the scene and a homicide investigation has been opened, said the committee, which probes major crime cases in Russia.

He has long advocated the unification of Russian-speaking territories in a vast new Russian empire and wholeheartedly supported Moscow’s operation in Ukraine.

He was put on a Western sanctions list after Russia annexed Crimea in 2014, a move he also backed.

The head of one of Ukraine’s breakaway separatist regions blamed the blast on Kyiv authorities. (Agency inputs)