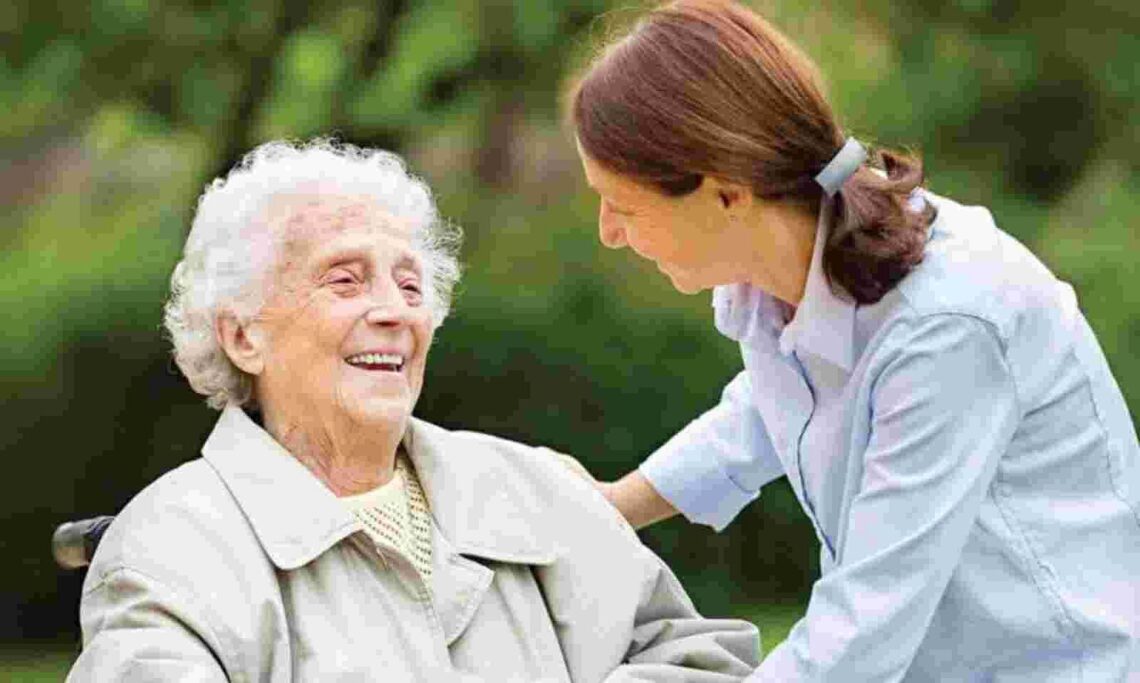 London: People living with dementia may benefit from talking therapies if they suffer from anxiety or depression, finds a new study.

Mental health problems such as depression and anxiety are widespread among people with dementia, and previous studies estimate that 38 percent of people with mild dementia are affected by the conditions.

However, the new study, published in eClinicalMedicine, is the first to assess whether talking therapies routinely delivered within healthcare settings might be helpful in relieving symptoms.

“Anxiety and depression are very common in people with dementia. They are extremely debilitating and associated with worse outcomes for both the person with dementia and their carers,” said lead author Georgia Bell from the University College of London.

For the study, the team examined data from 2,515,402 people who had clinically significant anxiety or depression and completed a course of treatment via the national ‘Improving Access to Psychological Therapies’ (IAPT) service in England between 2012 and 2019.

IAPT is a free NHS service and offers evidence-based therapies for treating anxiety and depression, including CBT (cognitive behavioral therapy), counseling, and guided self-help, with sessions delivered either face-to-face, individually, in groups, or online.

To be counted in the study, participants had clinical levels of depressive symptoms as measured using a standard questionnaire, which considers factors such as a lack of interest in doing things, issues with sleep, and feelings of low mood.

Clinical levels of anxiety are based on a standard measure, which asks patients questions about how much they worry or have trouble relaxing.

To examine outcomes for people with dementia, the researchers looked at all who had a dementia diagnosis before starting IAPT treatment – which was 1,549 people.

They also used a control group of 1,329 people to assess whether therapy outcomes for those living with dementia differed from those without dementia by selecting a group of people from the entire dataset who were similar to the people with dementia in terms of age, gender, depression and anxiety severity when starting treatment.

The researchers found that among people with dementia, the treatment proved to be clinically beneficial, and 63 percent of them saw a reduction in symptoms of depression and anxiety following IAPT. Meanwhile, approximately 40 percent recovered completely.

Comparatively, in the control group, 70 percent of participants saw an improvement in symptoms and 47 percent recovered.