Taliban writes to India for resumption of flights to Afghanistan 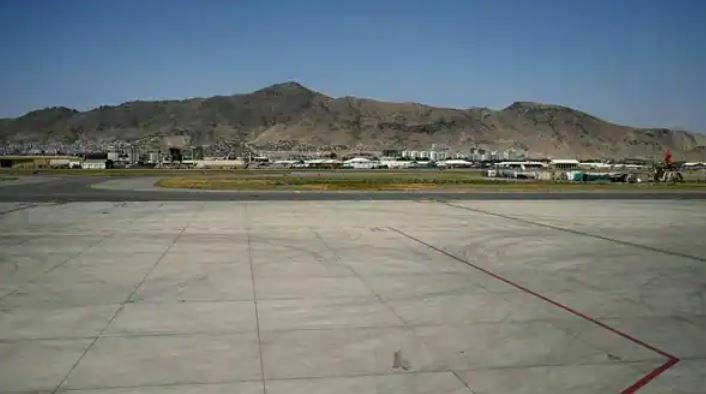 Taliban’s Islamic Emirate of Afghanistan has written a letter to DGCA (Directorate General of Civil Aviation) for the resumption of commercial flights to Afghanistan (Kabul).

According to news agency ANI, the letter is under review by the Ministry of Civil Aviation (MoCA).

India had stopped all commercial flight operations to Kabul post 15 August after the Taliban took over the reins of Afghanistan.

As the Taliban took control of Afghanistan once again after 20 years, thousands of people are still desperate to flee from the troubled country, turning to any possible route and in fear for their lives, according to media reports.

The United States forces completed the process of leaving Afghanistan on August 31, marking the end of a chaotic and messy exit from America’s longest war.

Meanwhile, over 120,000 people were evacuated by the United States and its partner nations in the final frantic weeks of the US withdrawal from Afghanistan.

It is been over a month since the Taliban captured Kabul after an aggressive and rapid advance against Afghanistan government forces. The country plunged into crisis last month after Kabul fell to the Taliban and the government of former president Ashraf Ghani collapsed.