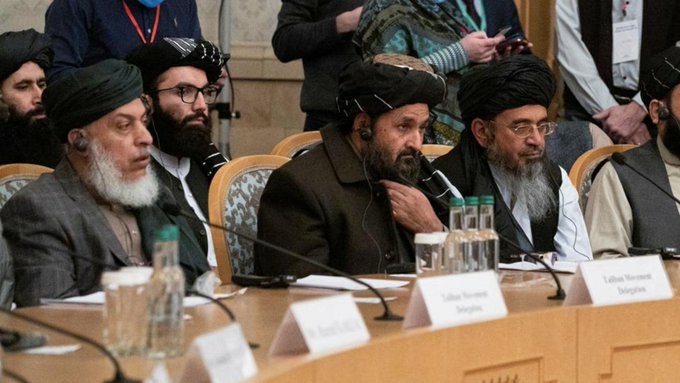 The militants reportedly seized control over Zaranj’s airport and the provincial administration building. This is the first Afghan provincial capital that the Taliban managed to capture since 2016.

The Taliban movement has made significant gains in the country since the US and other NATO countries began withdrawing troops from Afghanistan.

The pullout was launched in accordance with the 2020 Doha agreement, after US President Joe Biden announced his country would be ending its nearly 20-year campaign in Afghanistan by 11 September.

According to US Central Command (CENTCOM), the troop withdrawal from Afghanistan is more than 95 percent complete.

The Taliban claims it controls over 85 percent of the country’s territory, as well as 90 percent of the border areas, but the government denies it, calling those claims “shameless propaganda”.

This article first appeared on www.sputniknews.com which has agreed to share its content with The Kashmir Monitor)