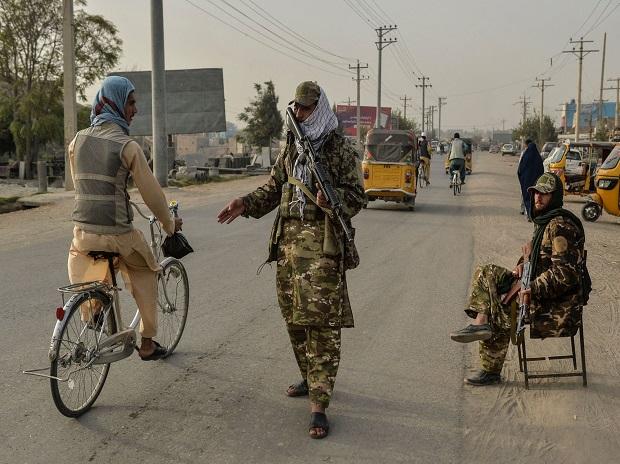 In a move that could dent the economy further, the Taliban government has banned the use of foreign currencies in Afghanistan even as the country is already struggling with a cash crunch.

According to reprts, the move has come at a time when the Taliban were pushing for the release of billions of dollars of reserves overseas, which was frozen by the U.S. and its Western allies since the group swept into the power in August.

Without these reserves, Afghanistan has been effectively shut out of the international financial system.

The militant group has ordered the public, including shopkeepers to businessmen, to conduct all trade in afghani currency for the sake of national interests and to help the economic situation, Taliban spokesman Zabihullah Mujahed said according to reports quoting his statement.

“The use of foreign currencies has negative effects on the country’s economy,” he said in a statement. “Violators will be dealt with legally.”

It is unclear how the Taliban will enforce this ruling given that Afghanistan’s economy has been propped by U.S. dollars for more than twenty years. Two-thirds of Afghan banks’ deposits and half of the country’s national loans are in U.S. dollars.