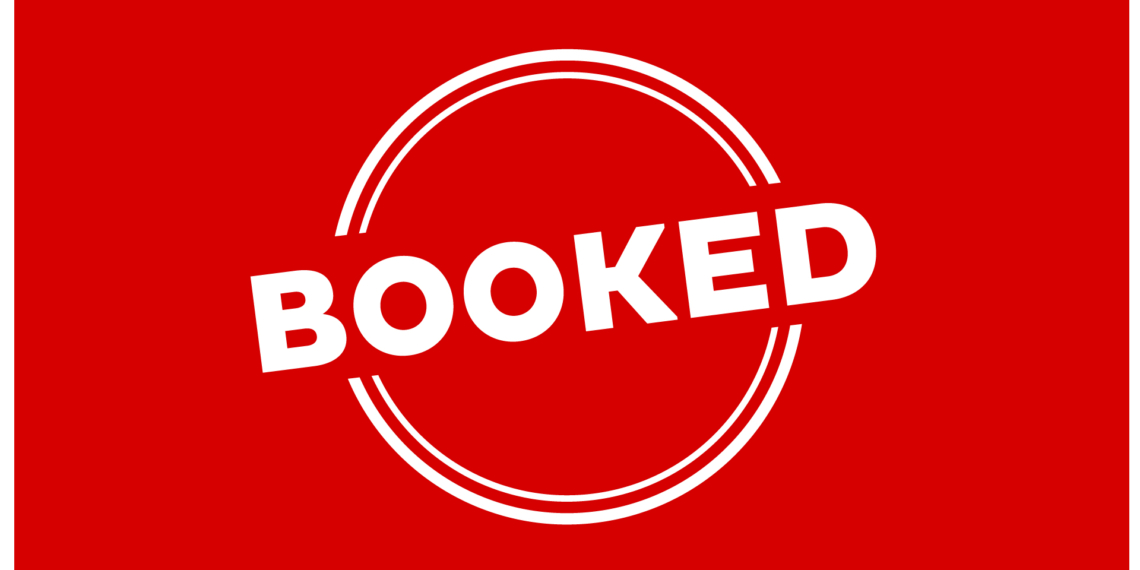 Pilibhit: A man in a village in Uttar Pradesh’s Pilibhit district gave triple talaq to his wife merely because she served him cold vegetables for dinner.

The woman, Umra, has lodged an FIR against the man and three other members of her husband’s family under section 3/4 of the Muslim Women (Protection of Rights on Marriage) Act, 2019 as well as IPC sections 498-A (for domestic violence), 323 (for voluntarily causing hurt), 354 (for using criminal force on woman) and 504 (for insulting) with the Puranpur police station.

According to the complaint, Umra alleged that she was married to Mohd Salman of Rajaganj locality on May 23, 2021, as per Muslim customs.

She said that the in-laws did not take her along with them as her family failed to give the dowry demanded by the accused and his family.

Umra said she was taken to her in-laws’ place only when her mother arranged the dowry in August last year.

“Despite giving dowry, the people from the groom’s side were not happy,” she added.

The complainant also alleged that she was often subjected to physical torture by her husband and her in-laws.

She further stated that her husband assaulted her in April and gave her triple talaq, saying that she had served cold vegetables to him.

Umra said all this happened in front of his family and she was thrown out of the house. The woman has been living at her mother’s house ever since then.

The woman said her family tried to sort out issues with Salman several times but in vain.

“The matter was taken up in the family consultation center for over four months. Finally, I got the FIR lodged after approaching SP (Pilibhit) Dinesh P,” she added.