T20 world cup: Watch out for Team India’s five best players who can turn the table in clash with Pakistan 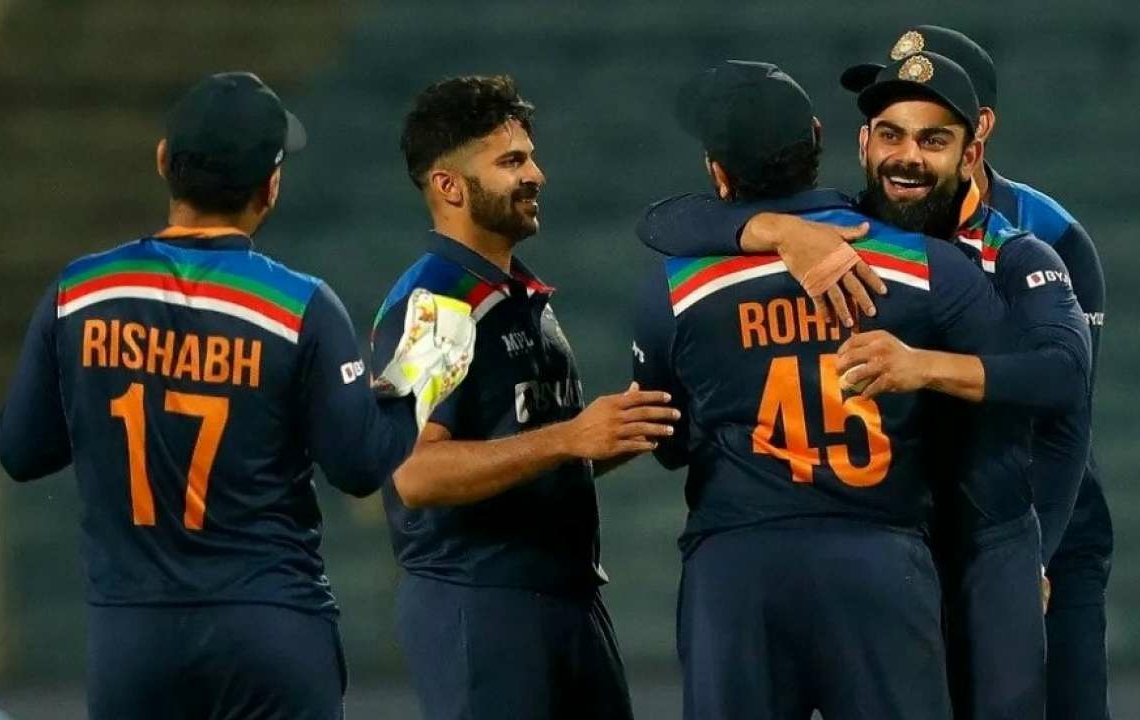 Fans are eagerly waiting for Sunday’s match between arch-rivals India and Pakistan. Both teams are equally poised, but records prove that India has the edge.Virat Kohli-led Team India has some of the best players that can perform in any condition.

Here are the five players to watch for.

Kohli has already announced to step down as India’s T20 skipper after the World Cup. As a skipper, Kohli is yet to win a World Cup title. This is the only last chance to change that record. Kohli himself has been in good form with the bat as well.

The 32-year-old has so far scored 777 runs in the 16 matches with a mind-boggling average of 86.33. He has also been crowned the Player of the Tournament at each of the past two editions. Kohli also holds the record of being the highest run-getter in T20 Internationals. He has scored 3159 runs in 90 games.

After Virat Kohli, Rohit Sharma is likely to take over the reins as India’s T20I skipper. One of the senior players in the team, the onus will be on him as well to score runs for his team.In the 2019 World Cup, he had a good time with the bat and so he may replicate his form in this mega event.Talking about the current IPL season, Rohit finished the season with 381 runs from 13 games.The right-handed batsman has played 28 T20 WC games for India scoring 673 runs at an average of 39.58.

The 34-year-old Rohit sits third on the list of the highest T20I run-getters with 2864 runs in 111 matches. He also has four hundreds to his name – the most by any batsman in T20Is. Swashbuckling opener Rohit has always been a go-to man for his team in big-ticket tournaments. Rohit is now widely tipped to be Kohli’s successor as Indian T20 captain and will also be key to the team’s chances for a second T20 World Cup title.

In the ICC T20 World Cup event, Bumrah will lead India’s pace attack after he ended the IPL 2021 season with 21 wickets to his credit. Bumrah has been the go-to bowler for Kohli at the international level and Rohit at the IPL level.

In the last few years, he has grown into a much-matured bowler.It will be his second T20 World Cup appearance having played in the 2016 T20 World Cup. He has taken four wickets in five matches at an economy rate of 7.65 and an average of 38.25 IN this tournament.Bumrah has been in phenomenal form, finishing IPL 2021 as the third-highest wicket-taker with 21 scalps in 14 matches. The 27-year-old pacer has scalped 59 wickets in 50 games at an impressive economy rate of 6.67. Bumrah has mastered the art of producing yorkers at will and that could well prove his best weapon in the shorter format of the game.

Rishabh Pant will have big shoes to fill going into his maiden T20 World Cup. The 24-year-old wicketkeeper-batsman has shown tremendous improvement in the past and emerged as a batting mainstay for India, across formats. Pant has played 33 T20Is and made 512 runs.

He will be expected to take on the finisher’s role in the T20 World Cup. Pant also had a good outing in the recently-concluded IPL 2021, scoring 419 runs in 16 matches at an average of 34.91.

Rahul is at the peak of his powers across all formats, so it is imperative for the team to utilize his services to the maximum. The 29-year-old, who resurrected his Test career in England, was in his stupendous form in the IPL yet again.

After winning the Orange Cap last year, he is in the lead this year as well, having amassed 626 runs in 13 games at a strike rate of 138.8.KL Rahul is likely to open the batting alongside Rohit Sharma in the tournament. Given the kind of form, he is expected to play a massive role for India in the batting department.