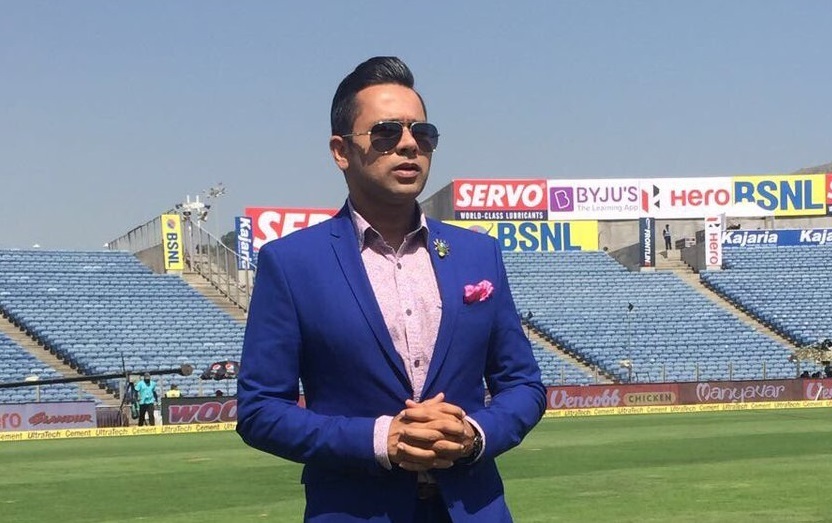 Even before the dust over Shami episode could settle down, former Indian opener Aakash Chopra has come under fire for naming Pakistan and England as finalists of the ongoing T20 World Cup.

Pakistan and England have won all three games, so far and have been playing some quality cricket.

However, netizens, mostly Indians, were not happy with Chopra’s assessment. They also blamed the renowned commentator for overlooking India despite the fact that the Men in Blue have only played one match in the tournament.

The reaction also forced Chopra to put up another tweet where he quoted famous American writer Mark Twain as saying “It is better to keep your mouth closed and let people think you are a fool than to open it and remove all doubt”.

India will face New Zealand, which will be the second match in the event for both teams, today. The winner of this match will significantly improve their chances of qualifying for the semi-finals.