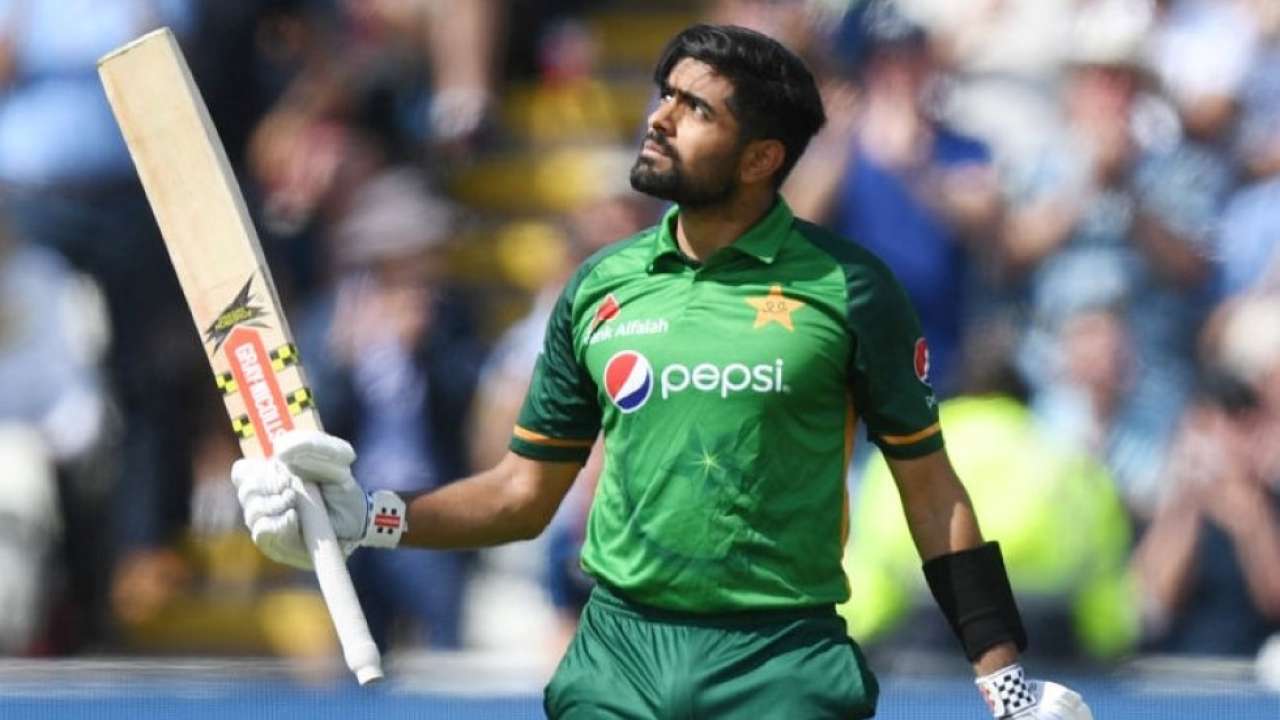 Pakistan skipper Babar Azam broke another record when he became the only captain to score 14 half-centuries in T20Is.

Babar achieved the feat on Tuesday against Namibia at Abu Dhabi.

It took Azam only 27 innings to reach the milestone, while Kohli has scored 13 half-centuries in 44 innings.

He hit 70 runs off 49 balls, including seven fours, during the match against Namibia.

Earlier, Pakistan captain became the fastest captain to score 1,000 runs — which was a record earlier held by Kohli. He achieved the milestone during the match against Afghanistan last week.
Babar scored his first 1,000 T20I runs in 26 innings as the skipper of the Pakistan cricket team.