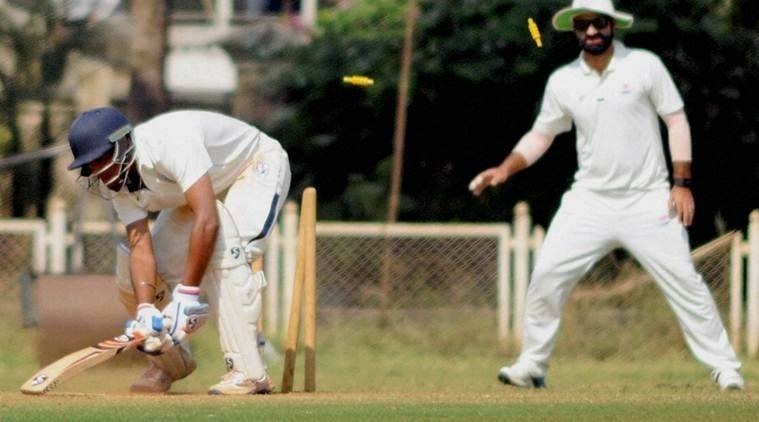 Earlier, put into bat, Haryana bundled out for a paltry total of 108 runs in 19 overs. RP Sharma top scored with 29 runs off equal number of balls, while HJ Rana and Harshal Patel contributed 28 and 20 runs to the total respectively.

In reply, J&K reached the target easily in 17 overs, losing 3 wickets in the process, thus won the match by 7 wickets. Rasool remained unbeaten on 34 off 31 balls, studded with 3 crispy boundaries, while skipper Shubham Pundir contributed unbeaten 28 off 34 balls with the help of 3 boundaries.

It was J&K’s third outing but first win in the tournament. In the first two outings earlier, J&K suffered defeats against Andhra Pradesh and Rajasthan.

With this win J&K has secured 4 points and will face Himachal Pradesh in the next outing, the Round IV match of Elite Group C on November 8 at Reliance Cricket Stadium, Vadodara.