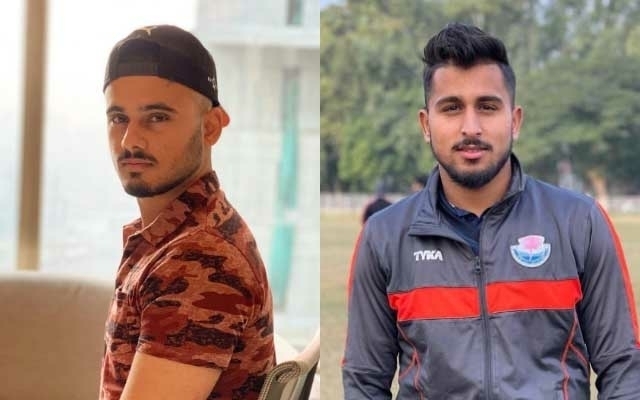 The upcoming stars of Sunrisers Hyderabad, Abdul Samad and Umran Malik have been named in the Jammu and Kashmir squad for Syed Mushtaq Ali Trophy.

The duo have made a name for themselves in the recently concluded IPL 2021 in UAE.

Samad has been promoted to the position of Vice Captain and will be deputy to Shubham Pundeer who takes charge from Parvez Rasool. Rasool was the first player from Valley to play the IPL and then donned India jersey.

On the other hand, Malik joined SRH squad after T Natarajan was injured. The speedster bowled at speeds above 140 consistently. The pacer bowled a 152.95kmph ball, which even impressed India captain Virat Kohli. He was also included in India squad as a net bowler. J&K play their first game on November 4. “This tournament throws up talent every year, good to see a guy bowling at 150 clicks. It is important to know the progress of individuals going forward. Whenever you see talent like this, you need to nurture them. Little hiccup in the journey but we will carry on with the same momentum,” he had remarked.