Swachh Bharat Mission could save 3 lakh lives each year: WHO 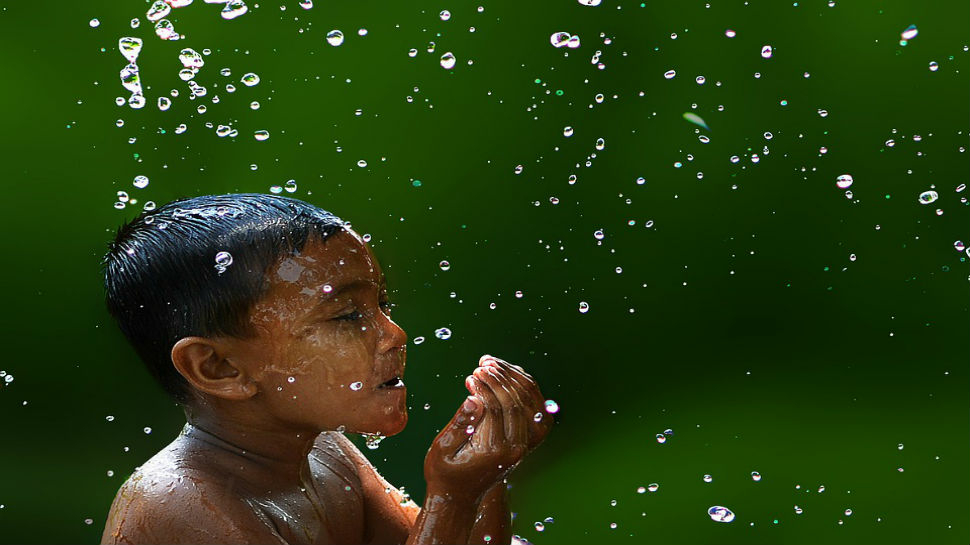 New Delhi: The World Health Organisation (WHO) has predicted a healthier future for India if the country remains committed to 100 per cent coverage of safe sanitation services by October of 2019 under PM Narendra Modi’s Swacch Bharat Mission.
In a report released on Friday, WHO notes that efforts to speed up safe sanitation and bring an end to open defecation have the significant potential of having a detrimental impact on diarrheal disease and PEM. Its calculations show that 3 lakh deaths can be averted in the country each year and that a cumulative 14 million more years of healthy life could be added in the period measured.
In simple terms, what the report attempts to highlight is that if Swachh Bharat Mission-Gramin (SBM-G) – started in 2014 – achieves its outlined objectives, public health and longevity could be enormously boosted.
The numbers and the study itself is significant especially because unsafe sanitation before 2014 reportedly caused 199 million cases of diarrhoea each year.
The study also takes note that a fair distance has been travelled by India since 2014 with household sanitation coverage jumping by over 13 per cent annually between the years 2016 and 2018.
PM Modi himself has been at the helm of the Swacch Bharat Mission and has time and again urged people to adopt safe sanitation practices. In rural areas, people are even provided monetary incentives to help them build toilets. The Swacch Bharat Mission was launched on October 2 of 2014 and aims to bring an end to open defecation in the entire country by 2019.