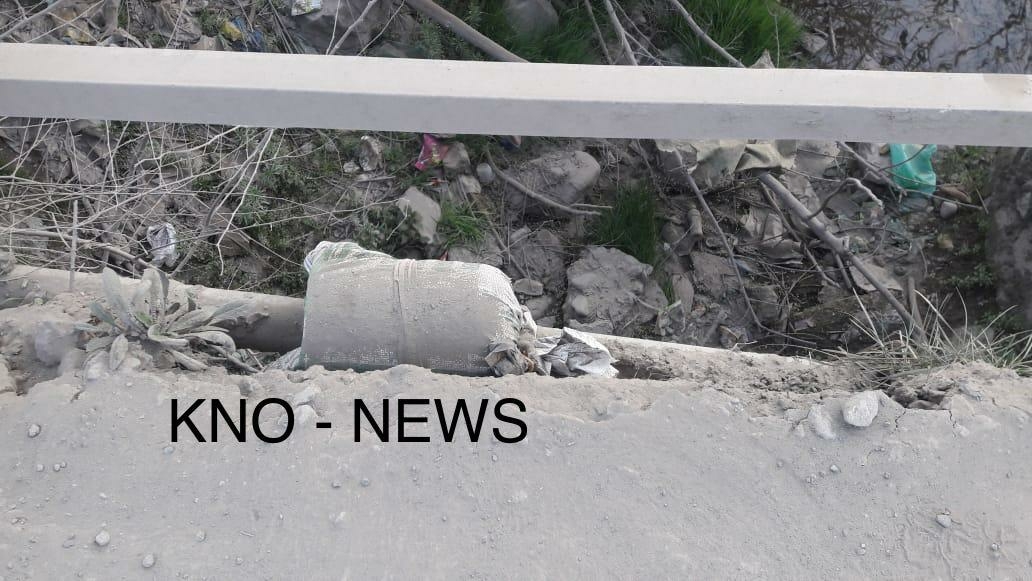 Bandipora, Mar 19: Vehicular movement on Bandipora-Srinagar highway has been halted after a suspicious object was found on the road on Thursday morning, prompting authorities to call a bomb disposal squad.

Army officer told that the Bomb Disposal Squad has been called after a suspicious object was found along the highway.

“The suspicious thing was found near Nadihal higher secondary on Highway,” he said, adding that the traffic has been stopped on the stretch as a security measure—(KNO)