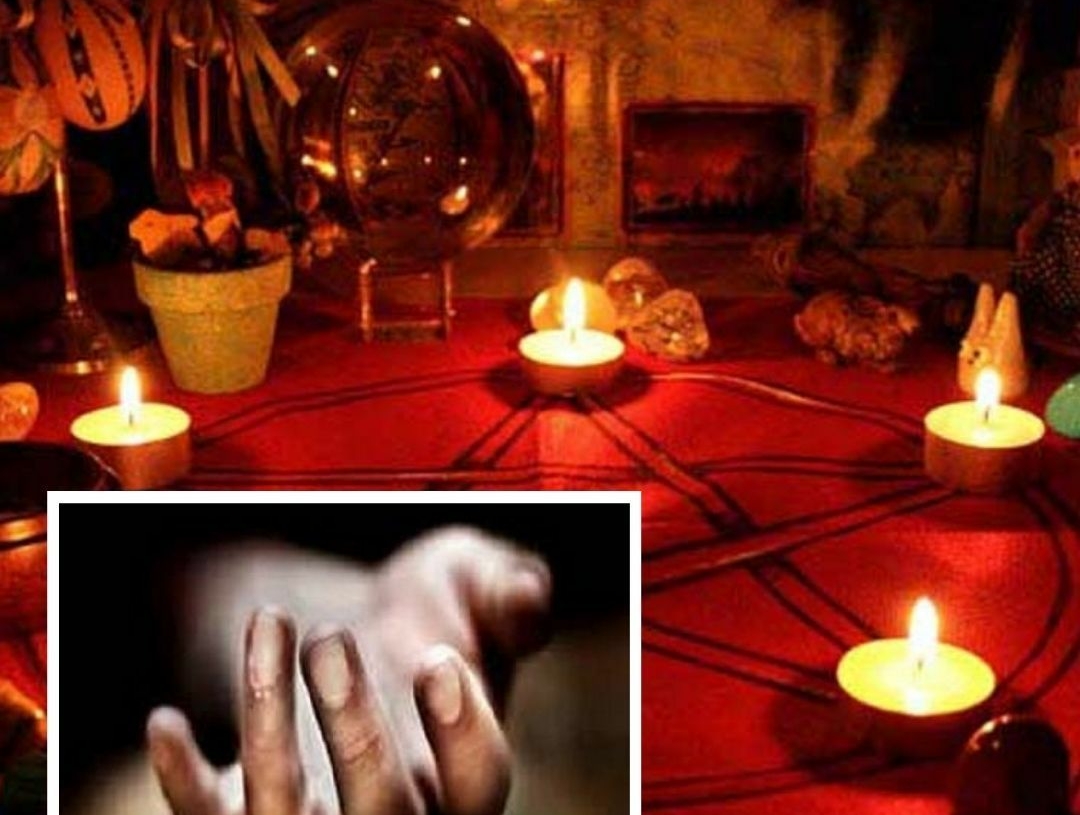 Kannur: Police have arrested a 55-year-old man and 30-year-old Imam for culpable homicide after a girl died for want of medical attention in Kerala’s Kannur.

Abdul Sathar had refused to take her ailing daughter to the hospital on the advice of local Imam Mohammad Uwaiz in Kannur.

Police said Uwaiz convinced the family not to seek medical help on religious grounds when their daughter fell sick.

“Imam was actively engaged in convincing the father against taking his daughter to the hospital. We also have the witness saying that the Imam has been involved in such instances earlier, and allegedly has links to deaths of 4 adults who were advised by him not to get medical help” Kannur District Police Chief Ilango R told media.

Uncle of the girl approached the police and said that three family members had also passed away in 2014, 2016, 2018 without getting any treatment.

The two accused have been booked for culpable homicide not amounting to murder under IPC. Father has also been booked under Juvenile Justice Act. Police said further probe is underway.

Despite a draft Anti-Superstition Bill, Kerala is yet to enact it as a law through the Assembly. Maharashtra and Karnataka are among the states which have a law against superstition.