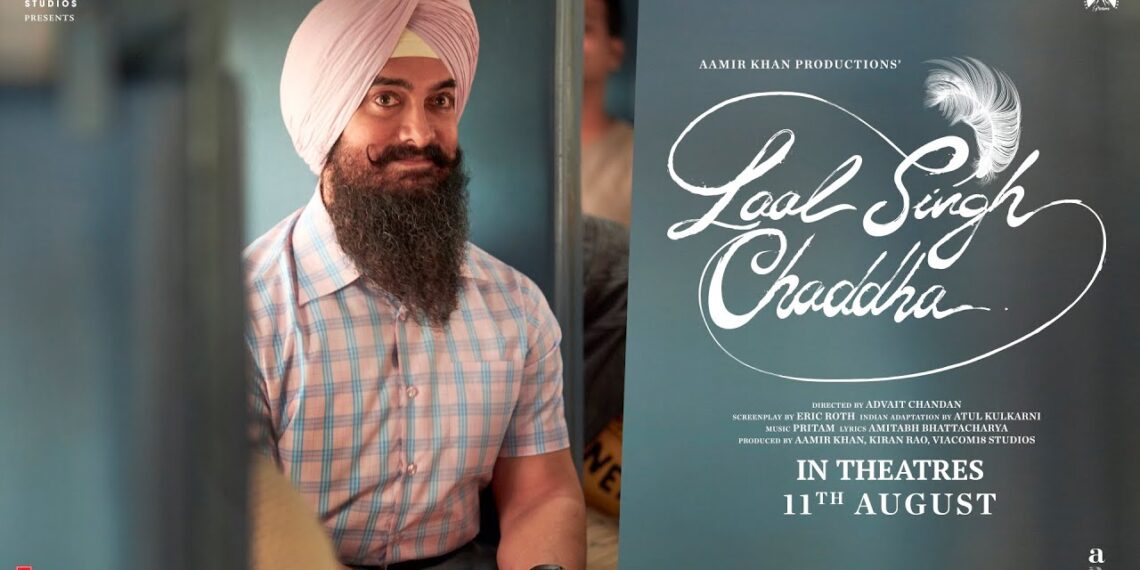 Kolkata: Aamir Khan’s troubles are far from over.  A Public interest litigation (PIL) was filed in the Calcutta High Court against the screening of `Lal Singh Chaddha’.

In the plea filed before the division bench of Chief Justice Prakash Srivastava and Justice Rajarshi Bharadwaj, state BJP leader and advocate Nazia Illahi Khan claimed that the screening of the movie might result in a breach of peace.

In her argument, she also referred to certain recent incidents in the state, especially tension and violence in certain minority-dominated pockets in districts like Howrah and Murshidabad. She also cited the recent “Jihad against BJP” statement by West Bengal Chief Minister Mamata Banerjee, which then Governor and now Vice President, Jagdeep Dhankhar strongly objected to.

The film was released on August 1. Although there had been reports of some tension over the screening of the movie in some other states like Punjab and Uttar Pradesh, there had not been any report on this count from anywhere in West Bengal.