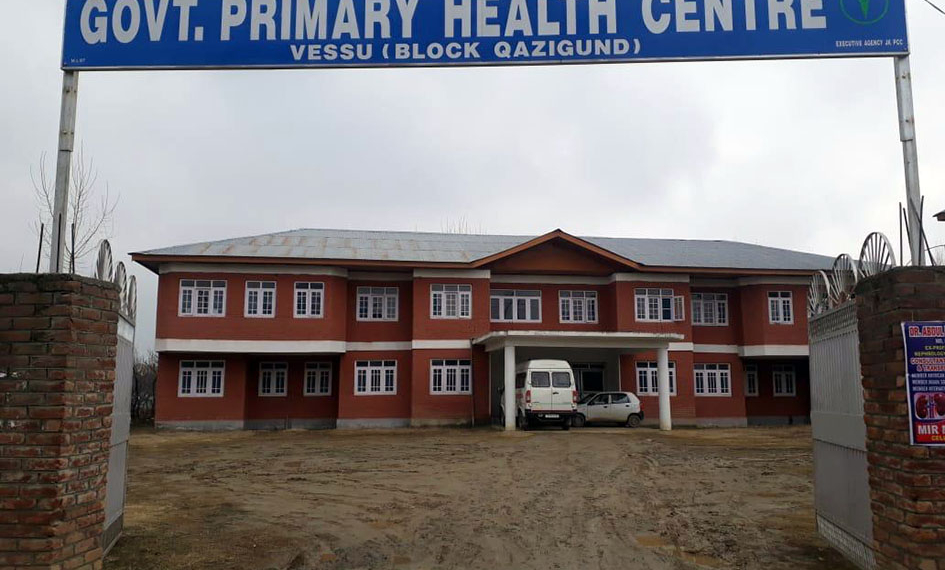 Srinagar: Jammu and Kashmir administration has spent Rs 2800 crore to strengthen rural health infrastructure and establish over 2200 Health and Wellness Centers in the union territory.

Data accessed by The Kashmir Monitor revealed that 2224 Health and Wellness Centers have been established in the last four years.

By the end of the current year, the administration will achieve the target of 2742 centers in Jammu and Kashmir.

Moreover, in the last five years, funding of Rs 2897.27 crore has been released by the Centre under National Rural Health Mission to raise infrastructure in rural areas.

An official said, the government has identified the health and wellness centers, which will be upgraded and equipped with modern machinery to avoid referrals.

“Jammu and Kashmir government plans to establish comprehensive primary healthcare centers to cut morbidity, disability, and death rate> it will reduce the dependence on tertiary hospitals,” he said.

The official said that medical colleges and sub-district hospitals too have been upgraded to ease the burden on main hospitals.

“Referrals are overburdened our doctors and paramedics in premier hospitals. Now, patients are being treated at district-level hospitals. While primary health centers have been upgraded to ensure safe deliveries for pregnant women, the new departments have been established in district and sub-district hospitals to avoid referrals,” he said.