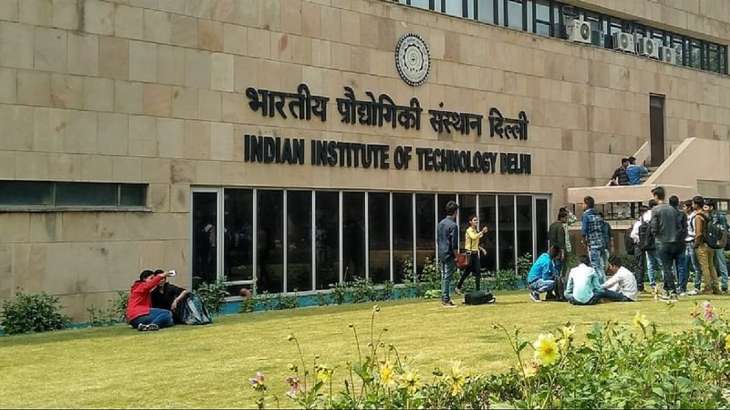 Abu Dhabi: Decks have been cleared for the first overseas campus of the Indian Institute of Technology (IIT) in Abu Dhabi.

Emirates News Agency (WAM) quoting Minister of State for Education, Subhas Sarkar said in the first ADEK-IIT meeting, both sides made presentations about their respective organizations and conveyed their eagerness and enthusiasm to move forward with this project,

“The Department of Education and Knowledge, Abu Dhabi was identified as the relevant UAE authority for this purpose. In the first ADEK-IIT meeting, both sides made presentations about their respective organizations and conveyed their eagerness and enthusiasm to move forward with this project,” WAM quoted Sarkar.

Outlining the sequence of events and progress of the IIT’s UAE outreach, the Indian Minister informed Parliament, “In the second ADEK-IIT meeting, ADEK invited representatives from the Department of Economic Development and from the Advanced Technology Research Council who made presentations on the economic vision and the research priorities of Abu Dhabi respectively.”

“On ADEK’s request, IIT Delhi made a presentation on the model followed for mentoring new IITs by the older IITs and shared its experiences in mentoring IIT Ropar and IIT Jammu,” he added.

On February 18, 2022, as part of the India-UAE trade deal signed, India announced to set up the first Indian Institute of Technology (IIT) in the UAE.

Since then, the two sides have been in contact to come up with measures to follow up on the proposal. IIT Delhi has a small team stationed on the Abu Dhabi map to implement the proposal.

This will be the first time an IIT would be established outside of the country.

IITs are the national institute of India and presently there are 23 IITs in the country. These 23 IITs are located in various regions of the country offering undergraduate (UG), postgraduate (PG), and doctorate (Ph.D.) level programs. The top IITs in India are IIT Delhi, IIT Bombay, IIT Kharagpur, and IIT Madras. Predominantly, IITs are known for offering B Tech and M Tech degree programs.