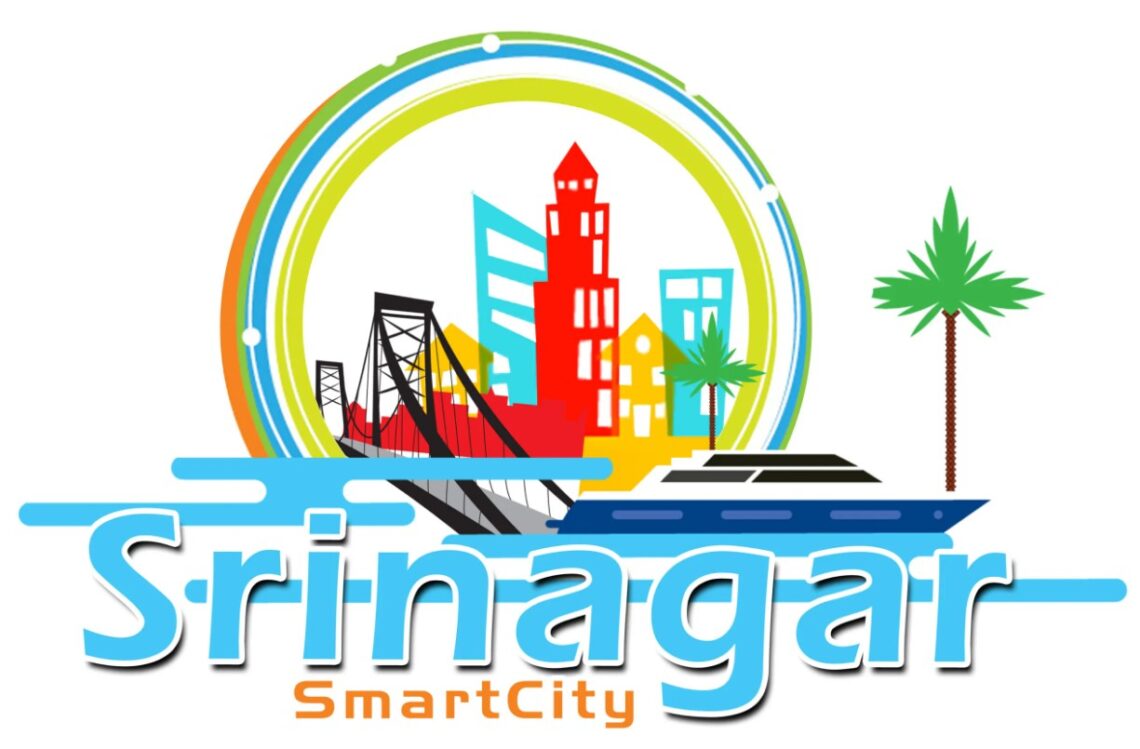 Details accessed by The Kashmir Monitor reveal that 122 projects worth Rs 3057.71 crore have been completed under the Smart City Mission in Jammu and Srinagar so far.

Of these projects, 66 are in Srinagar and 56 are in Jammu.

Official details reveal that 119 projects are currently being executed in Srinagar, while 73 projects worth Rs 1846.94 crore are being carried out by Jammu Smart City Ltd.

According to an official, Jammu and Kashmir government is putting in extra efforts to achieve the target before June 2023 deadline.

“The administration is currently working on a number of the projects simultaneously so that they are completed on time,” he said.

The government has already instructed Chief Executive Officers (CEOs) of Jammu Smart City Limited and Srinagar Smart City Limited to plan, implement, operate, monitor, and evaluate their respective projects because they have only nine months to complete the project.

Earlier Lieutenant Governor Manoj Sinha said his administration was moving swiftly to advance the goal of inclusive and sustainable growth in the cities.

Smart Cities Mission was launched by Prime Minister Narendra Modi, on June 25, 2015, for the development of 100 Cities across the country.

Under the Mission, both capital cities of Jammu and Kashmir were selected by the Union Ministry of Housing and Urban Affairs.