Srinagar records coldest night: Check out the temperature in your city 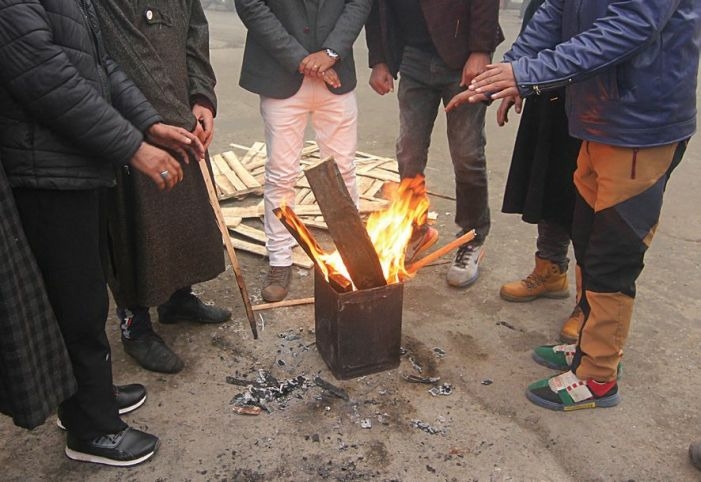 SRINAGAR: Summer capital city recorded the coldest night of the season with the mercury dipping to minus six degree Celsius.

So far, the lowest temperature in Srinagar this season was recorded on December 14 when the mercury dipped to minus 3.9 degree Celcius.

Last `Chillai-Kalan was the harshest in many decades. There was hardly any home that did not face the issue of frozen water pipes. Several households had no water supply at all for over a week due to frozen pipes.

Later, many faced the issue of bursting taps and pipes, and finding a plumber had become hard to find. And when the pipes burst, ‘Danisha nalkae ha phot’ memes were doing rounds on social media.