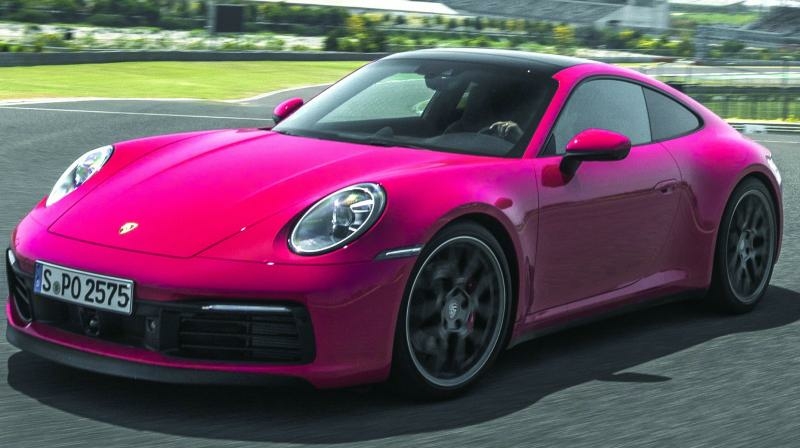 Styling on the new Porsche 911 is best described as a subtle evolution of the iconic styling that has been a staple of the Porsche 911 range for over 55 years.

In a few ways, the design of the new car is actually closer to the first few generations of 911, than the last generation. This is apparent in the hood which extends down past the headlights, where it meets the bumpers in a straight line.