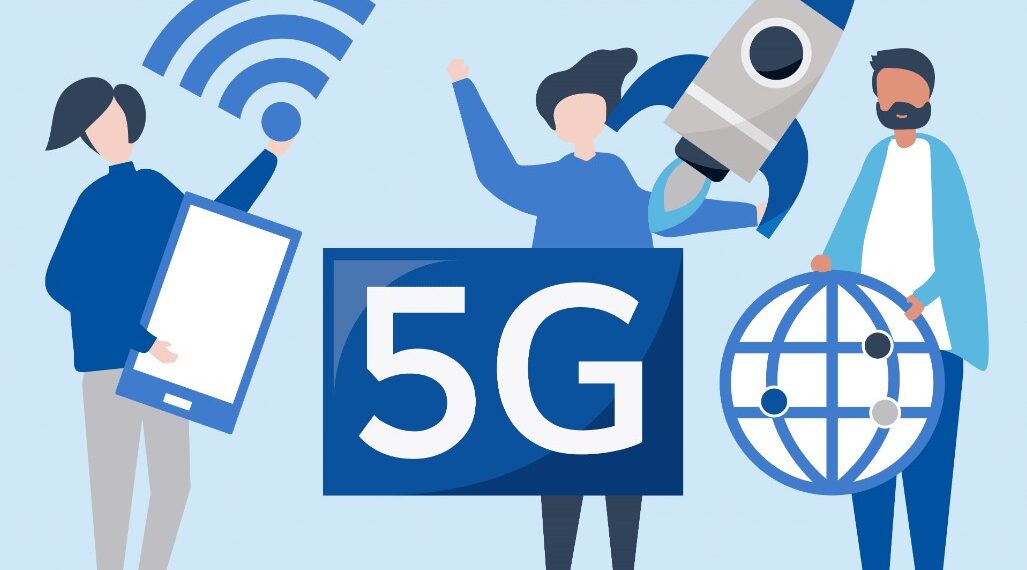 “Telecom is the primary source of digital consumption and is very important to bring trusted solution in telecom. India has its own stack of 4G like radio, equipment, and the handset and similar goals are being eyed for the 5G technology,” the minister of railways, communications and electronics, and information technology told a news agency.

Vaishnaw is in Paris currently for the VivaTech 2022 event, an event for the startups. “5G is ready in the lab. By the end of March 2023, 5G will also be ready to deploy in the field,” he added.

On Wednesday, the government, in a statement, said that a proposal of the Department of Telecommunications to conduct a spectrum auction through which spectrum will be assigned to the successful bidders for providing 5G services to the public and enterprises was cleared by the union cabinet.

“The spectrum auction will be benefitted from the Telecom Sector Reforms announced in September 2021. The reforms include zero Spectrum Usage Charges (SUC) on the spectrum acquired in the upcoming auction, providing significant relief to the service providers in terms of the operating cost of telecom networks. Further, the requirement of submitting a financial bank guarantee equivalent to one annual installment has also been done away with,” it further underlined.

In a tweet, Vaishnaw defined it as “the beginning of a new era for Indian telecom”. “The time is not far away when India is going to emerge as a leading country in the field of 5G technology and the upcoming 6G technology,” the government statement highlighted.

In March, Prime Minister Narendra Modi had said that the country would be ready for the launch of 6G services by the end of the decade. On the 5G technology, he said: “This will boost growth in every sector like agriculture, health, education, infrastructure, and logistics. This will also increase convenience and create many employment opportunities,”