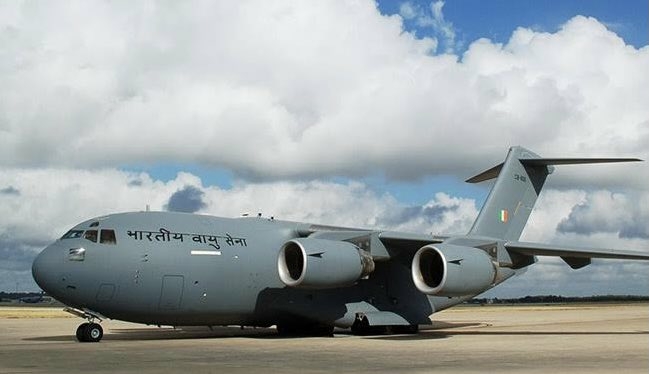 A special flight operated by the Indian Air Force has landed in Kabul to evacuate stranded Indians, including embassy staff, news reports said on Monday afternoon.

Afghanistan has closed its airspace for civilian flights but military evacuations are being carried out with the help of US forces still stationed at the Kabul airport, reported Hindustan Times.

The special flight circumvented Pakistani airspace and flew over Iran, the report added.

Another report said over 200 Indians including Foreign Ministry staff and paramilitary soldiers tasked for their protection were yet to be evacuated from Afghanistan’s capital Kabul.

A month ago, when a similar flight brought back officials from the Indian consulate in Kandahar, Pakistan had not given over flight permission.

Meanwhile, at least five people were killed at the airport on Monday as hundreds of people stormed into the area to board planes leaving the Afghan capital, news agency Reuters reported citing eyewitnesses. It is not clear whether they died in firing or in a stampede. There were also reports of US troops firing in the air at the airport .

Earlier on Monday, an Air India spokesperson said the airspace over Afghanistan had been declared closed and no commercial aircraft could operate there. “Our scheduled flight to Kabul also cannot go,” the spokesperson added. Air India operated its last flight to Afghanistan on Sunday.