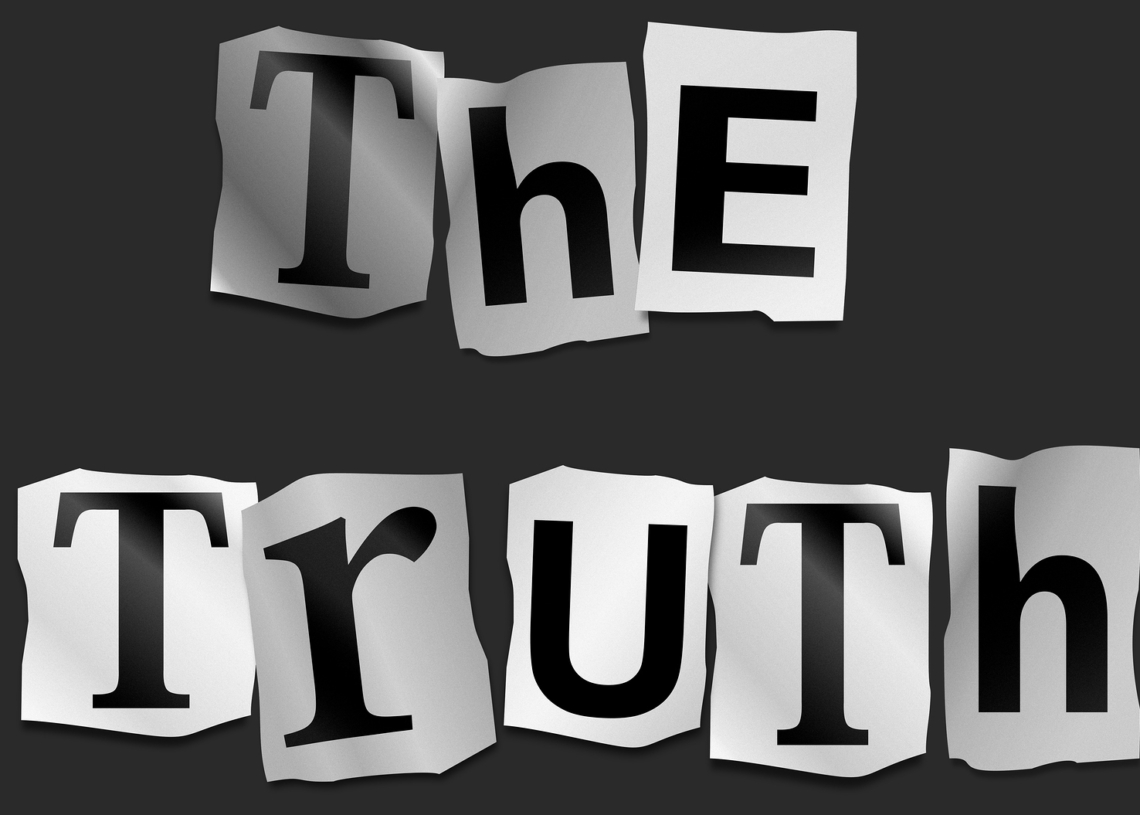 In the long term, both truth and falsehood are the creations of God. However, He created falsehood in order to test us. Some people will agree with me, while some will oppose me, but I want to keep the door of fruitful discussion open. Philosophers, scientists, religious persons, etc., have thought a little about these, but a majority of them have come to conclude that it is truth, that must prevail in our society. This is secondary question whether truth is same for everyone. But there is general consensus on some truth/s that have to be implemented in our lives.

God is one, fighting against injustice, positive thoughts, positive action, cleaning the souls and hearts, remain vigilant when using our tongues, never illegally snatch things from others, etc., are some truths or forms of truth, that must be upheld in every situation and every time. I think the main aim of life is to live for these principles; otherwise it becomes a directionless life. In the coming lines, I will discuss about the need for speaking the truth in different forms.

The first is the blessings of God. As William Shakespeare writes in his drama” The Merchant of Venice” that when mercy seasons justice, then the worldly power look like God’s and the mercy of God benefits both the giver as well as receiver. Here, a form of truth is justice and when it is done, God’s mercy engulfs and the world is a paradise for living. In this verse, lies the crux of speaking the truth and implementing it in our lives.

The second is freedom. When truth is spoken, freedom becomes trend. If not, then the clouds of injustice are seen gathering everywhere to hurt the cause of the truth. When merit is taken into account, reasonable and reasonability rule everywhere. God becomes happy and so the subjects. No one fears anyone in this environment. A wrongdoer shivers when he thinks of doing something wrong; let alone doing it. However, when truth is buried under the mounds of the Earth, the heavens as well the Earth become a source of torment for people. So, for the sake of freedom, we must speak up the truth and follow it in letter and spirit.

The third is realized personalities. As said above, God created truth as well as falsehood. But truth is what he likes. He is happy when there is constant fight between truth and falsehood, so that realized personalities are produced. A realized personality is an asset for a society and it can never be produced without having a long tussle between right and wrong. And when this stage is reached, society treads the path of development and growth. God’s creation plan is also completed, by having those people, who are fit to be called the “friends of God”.

The fourth is life Hereafter. One who speaks the truth, is deemed fit eternal life that is waiting for us. For this, truth is cornerstone. In the eternal paradise, truthful will live forever. What kind of paradise it will be, is known to God, but we believe that it will be for those, which keep telling the truth, when there was no one to tell the truth. In this way, God’s happiness is got as well as paradise is gained for it. A reasonable person can easily understand it and ponder over it to come winning.

The fifth and last is future. If we speak truth, our future generations will follow it. And they will be followed by other generations. In this way, truth will always triumph. God will be pleased with His creation and there will be happiness all around.

So, in today’s world of falsehood, there is need for speaking the truth. Falsehood may reign everywhere, but at the end of the day, it is truth that has to win. So, why should we act as a foolish and for the sake of some material benefit, ruin our immortal life. Now let us at our individual levels try to be the torch bearers of truth and never fall for falsehood, if there are a lot of material benefits to offer.

(Syed Mustafa Ahmad is a regular columnist for The Kashmir Monitor. Feedback:[email protected])