‘Space tourists’: Who will be on board ‘Blue Origin’ flight 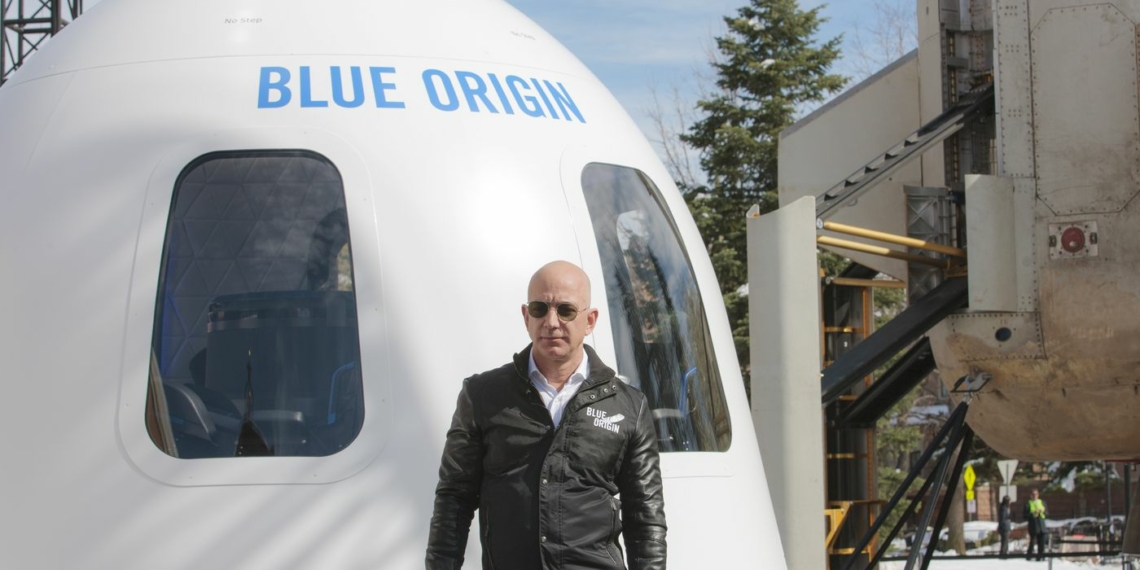 Pete Davidson, the Saturday Night Live star is among six space tourists that will board Jeff Bezos’ `Blue Origin’.

The launch is scheduled for March 23 and Davidson will be the third celebrity on a Blue Origin flight. William Shatner was on a flight in October, blasting off from West Texas and reaching a height of roughly 66 miles above Earth on the 10-minute jaunt.

The other passengers on next week’s flight are CEO and investor Marty Allen; Sharon and Marc Hagle; teacher and entrepreneur Jim Kitchen and George Nield, a former NASA manager who has worked to promote commercial spaceflight.

Blue Origin flights give passengers a few minutes of weightlessness above the Earth’s surface before the capsule parachutes and lands in the West Texas desert. The company has not disclosed the ticket price for paying customers.