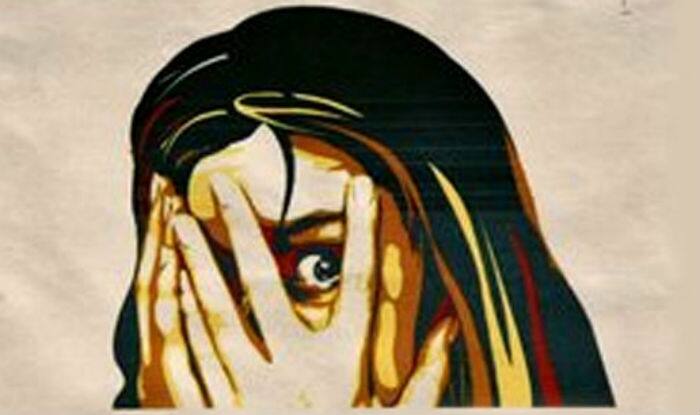 An unknown person on Tuesday attacked a girl was attacked with acid in south Kashmir’s Shopian district, officials said here.

Quoting official sources news agency Kashmir News Observer reported that the girl (name withheld) of Keller area in the district was attacked with acid by the unknown person Tuesday afternoon.

They said that the girl received injuries on her left shoulder in the incident and she was shifted to a nearby hospital for treatment, from where she was referred to SMHS hospital in Srinagar.

Meanwhile, a police officer while confirming the incident said that they have reached to the spot and have registered a case in this regard, while further investigation has been taken up.

Notably, this is one of the rare incidents in the Kashmir valley.