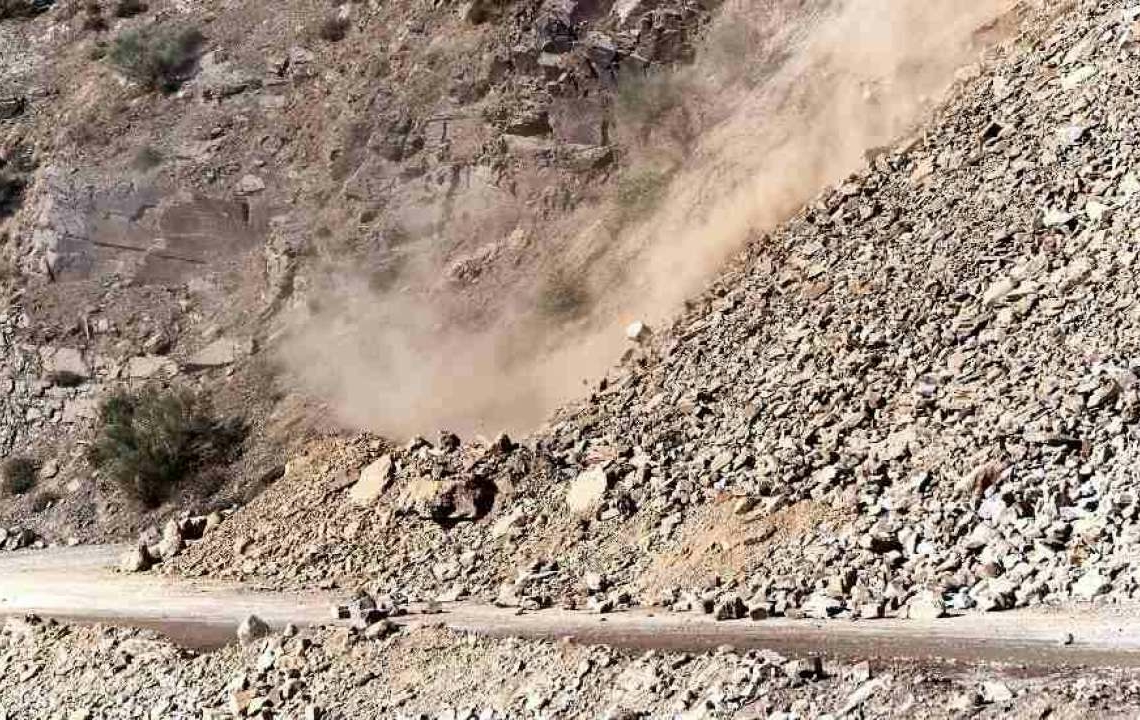 Srinagar: Three members of a nomad family were killed and another remains critically injured after their makeshift tent came under debris of a soil bund that caved in amid incessant rains in the Noorpora area of Tral in south Kashmir’s Pulwama district on Saturday.

Soon locals, later joined by police, launched a massive rescue operation. “All four persons were rescued in critical condition from the debris and taken to hospital”, they said.

However three among them succumbed to the injuries at the hospital while the condition of another remains to be critical, a police officer said. He said that the injured has been shifted to Srinagar hospital for specialized treatment. (GNS)