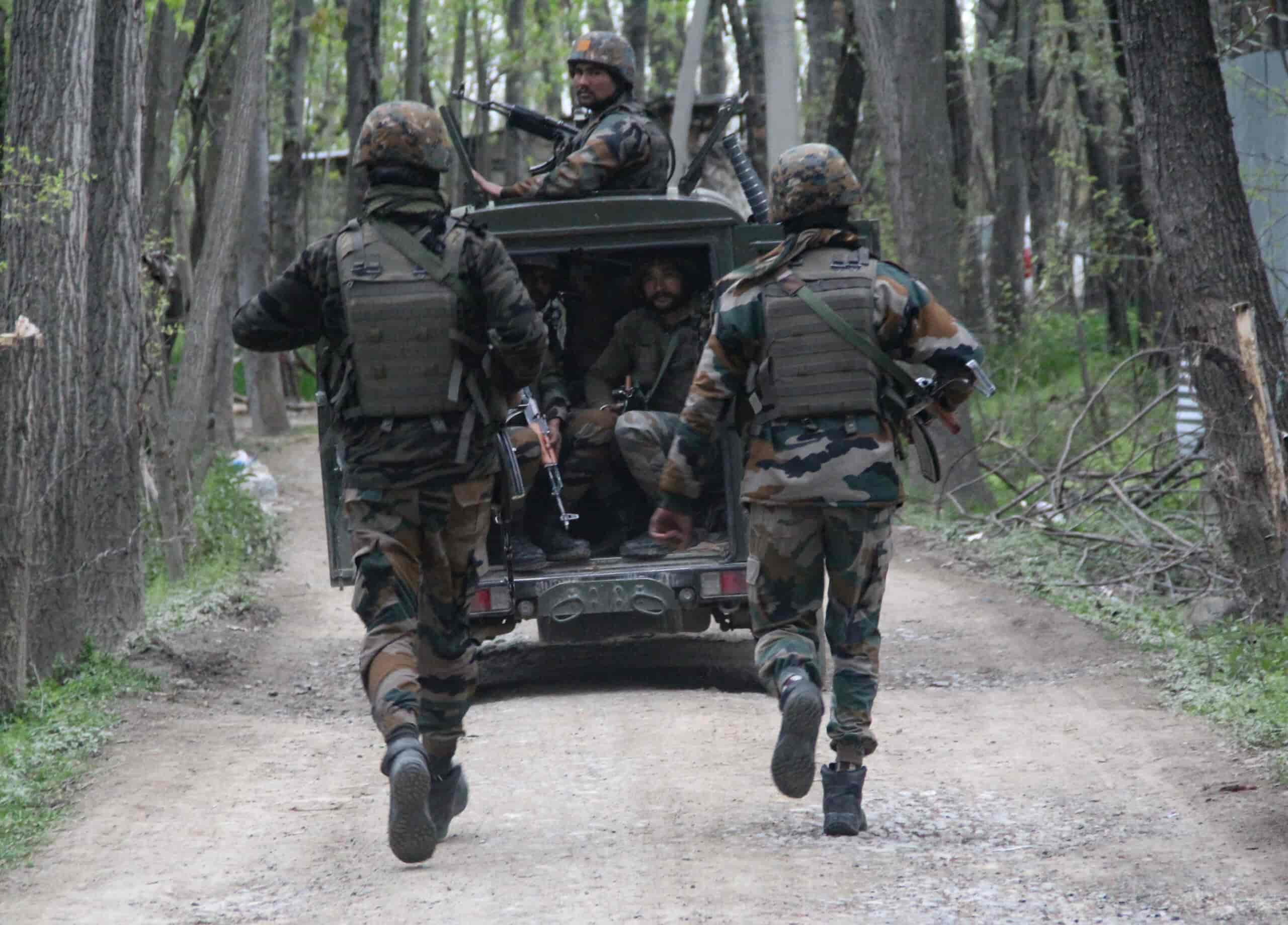 Srinagar: Top Pakistani Jaish-e-Mohommad militant and a cop were killed while five others including three army men were injured in a fierce encounter in the Sehpura area of Kulgam district.

“Killed JeM terrorist identified as Babar Bhai of Pakistan. He was active since 2018 in the areas of Shopian-Kulgam. One AK rifle, one pistol, and two grenades recovered,” Kashmir police tweeted.

Colonel Emron Musavi, defence spokesman at Srinagar, said a joint operation was launched after security forces received HUMINT (human intelligence) about the presence of militants in the general area of Sehpura, Kulgam.

He said in a subsequent surgical operation, an unidentified terrorist, most probably a Pakistani was killed. “War-like stores were recovered from the encounter site,” he said.