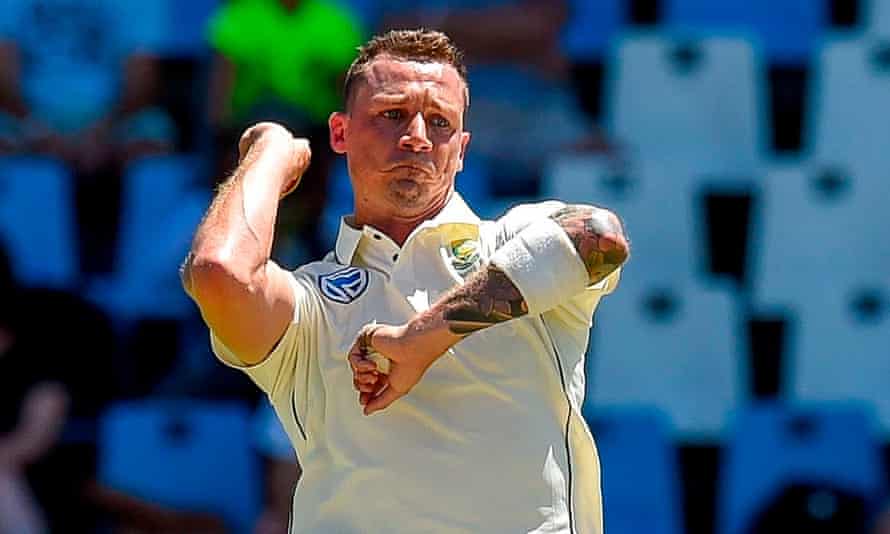 Dale Steyn has announced his retirement from all forms of cricket, closing the curtain on a 20-year career in which he became South Africa’s highest wicket-taker in Tests and arguably the country’s greatest ever fast bowler.

Steyn retired from the five-day game in 2019 but had been available for limited-overs cricket and hoped to play at the Twenty20 World Cup in the United Arab Emirates later this year, though he had not featured in the team since February last year.

Steyn is a bowler with a reputation of being able to take wickets in all types of conditions, his raw pace, accuracy and ability to get movement both ways being his key weapons.

“It has been 20 years of training, matches, travel, wins, losses, strapped feet, jet lag, joy and brotherhood. Today I officially retire from the game I love the most. Bittersweet, but grateful,” Steyn said in a statement.

He took 699 international wickets, including a South African record 439 in Tests, and is regarded as one of the best fast bowlers of his generation with extreme pace in his prime and the ability to swing the ball in both directions.

Steyn would have taken many more wickets but for injuries later in his career, especially a shoulder problem that restricted him to only 11 Tests after 2015. He featured in 93 in all, averaging 22.95 with the ball at a strike rate of 42.30.

He was a key part of the South African side that rose to number one in the Test rankings in 2012.

Some of the former and current cricket greats took to Twitter to hail the pacer on his glorious career spanning two decades.

“We have witnessed a fierce bowler in you, whose bowling feats will inspire the future generations,” said former Pakistan captain Wasim Akram in a tribute to Steyn.

AB De Villiers tweeted, recalling amazing memories he had with the fast bowler.

Australian pacer Pat Cummins hailed Steyn for “setting a standard for fast bowlers world round to follow for 20 years”.