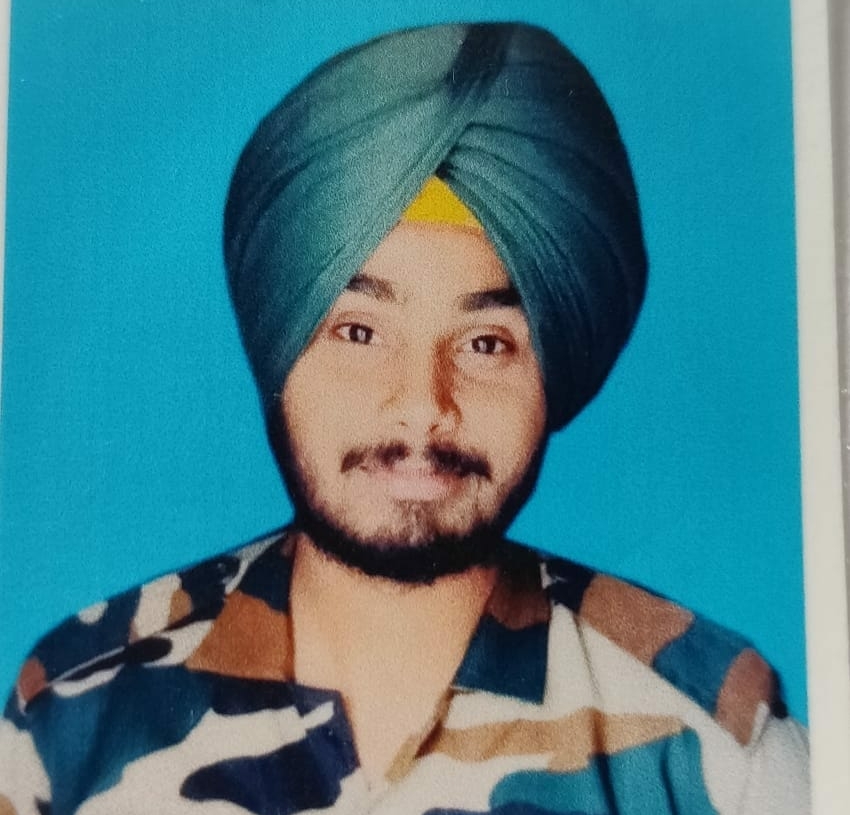 Srinagar, Aug 20: A soldier died after he fell down into 40-ft gorge during an anti-militancy operation along the higher reaches of Pir Panjal Range in Poonch district, Army said on Friday.

Defence ministry spokesman based in Jammu said that at around 1315 hours, the soldier, Sepoy Lovepreet Singh, while operating along the higher reaches of Pir Panjal Range in a “deliberately planned counter terrorist operation” suffered the 40 feet fall into a gorge while negotiating the difficult heights.

“The valiant soldier was acting as guide to the party which was moving along a treacherous route from Jabbiwal to Bagsar(Poonch),” he said in a statement.

The 23-year-old soldier belonged to Gurdaspur, Punjab. He is survived by his parents.

“Sepoy Lovepreet Singh was a brave, highly motivated and sincere soldier. The nation will always remain indebted to him for the supreme sacrifice and devotion to duty,” the statement added.