`So beautiful’: Who is `Snowy Owl’, the new internet sensation 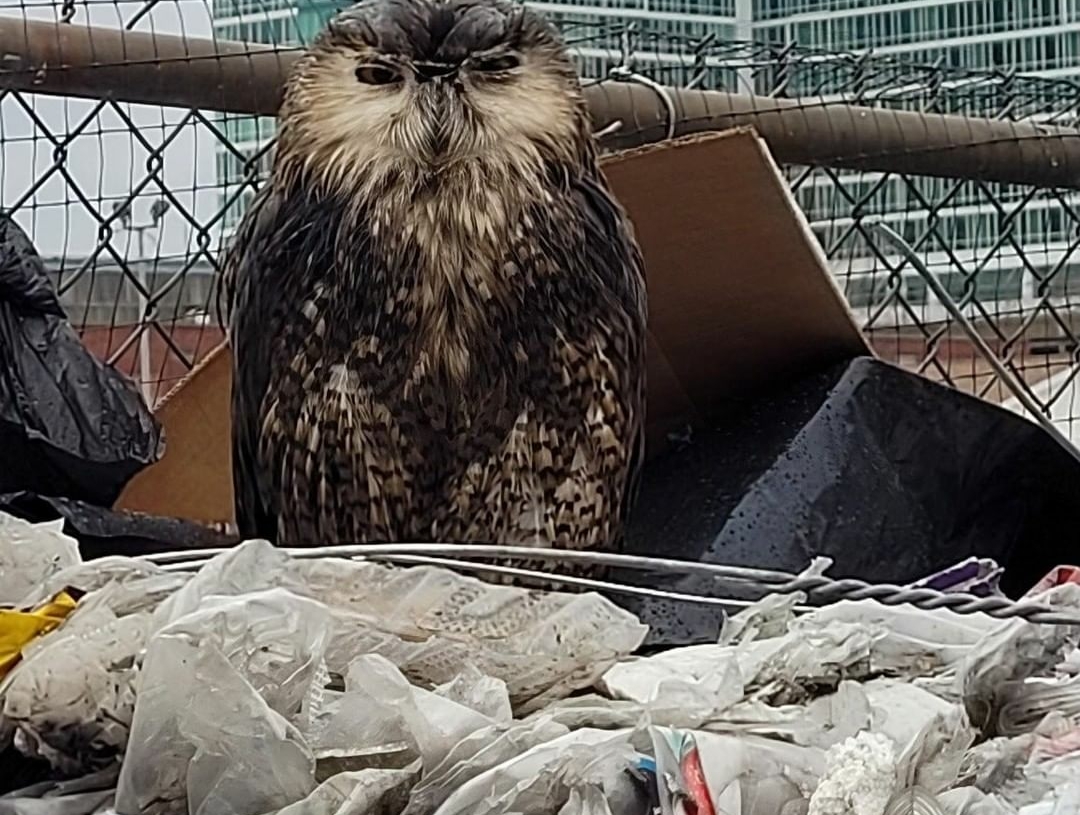 A rescued Snowy Owl has become the new internet sensation.

Posted on the official Instagram page of Wildlife Rehabilitation Centre (WRC), pictures of seemingly healthy owl are breaking the internet.

“When the caller sent us an image, we immediately recognized a very dirty, miserable-looking Snowy Owl. We sent out a rescue volunteer to contain and transport her to our wildlife hospital. During her initial exam at WHS, we found an exhausted owl covered in diesel and an oil-based substance. The contaminants had rendered her hypothermic, she had been ingesting the oily mix in a desperate attempt to clean herself, and she was in respiratory distress. This poor bird absolutely would not survive without human intervention,” Wildlife Rehabilitation Centre (WRC) said.

WRC said she was incredibly weak and needed stabilization to prepare her for sedation. “Our team gowned up and bathed her, removing most of the contaminants from her feathers and skin. Snowy Owls have a tremendous amount of insulative feathers, and hers required meticulous cleaning – even all the way down her legs, feet, and toes. Once washed, she then had to be dried, which is also a complex process involving towels, a commercial blow dryer, and an incubator. Now much cleaner, she’ll still need one final bath to get the last bit of stubborn oil out of her feathers and she’s being treated for some additional injuries and abrasions,” the Centre said.

WRC noted that her prognosis is still guarded, but she has started to eat on her own and is beginning to show appropriate wild animal sass and attitude. “If you’d like to make a gift towards her care, you can give by tapping the link in our bio. We do not receive any general government funding; these lifesaving efforts are made possible by generous people like you. We are so very grateful for your support which will help fund this beautiful bird’s hopeful return to the sky,” it said.

The post sparked a flurry of reactions on social media.

“The difference is amazing! Good job team,” said another.

“So beautiful. Glad she got taken care of,” commented another.

“It doesn’t even look like the same animal! Great job team. Every owl and animal counts!” said a user.