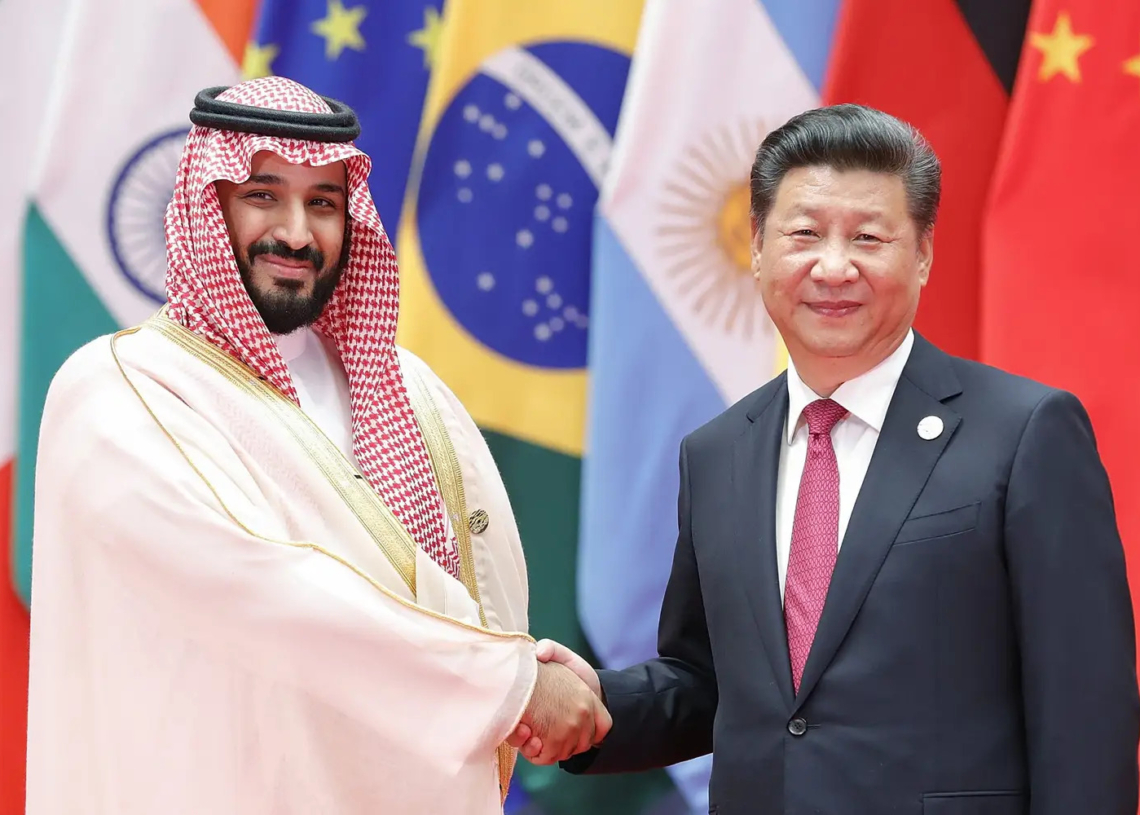 United States and its allies suffered another setback after Saudi Arabia and China agreed to trade in yuan.

Wall Street Journal (WSJ) reported  Riyadh is in active talks with Beijing to trade some of its oil sales in yuan. Trade analysts are seeing a move that would dent the US dollar’s dominance of the global petroleum market and mark another shift by the world’s top crude exporter toward Asia.

The talks between the countries over yuan-priced oil contracts have accelerated this year as the Saudis have grown increasingly unhappy with decades-old US security commitments to defend the kingdom, the WSJ report said.

The Saudis are angry over the US’s lack of support for their intervention in the Yemen civil war, and over the Biden administration’s attempt to strike a deal with Iran over its nuclear programme. Saudi officials have said they were also shocked by the hasty US withdrawal from Afghanistan last year.

China buys more than 25% of the oil that Saudi Arabia exports. If priced in yuan, those sales would boost the standing of China’s currency.

It would be a profound shift for Saudi Arabia to price even some of its roughly 6.2 million barrels a day of crude exports in anything other than dollars.

WSJ reported that Saudi Arabia has invited Chinese President Xi Jinping to visit the kingdom on a trip that could happen as soon as May.

The visit could help the kingdom deepen its ties with Beijing at a time of strained relations with Washington.

Since US President Joe Biden took office in January 2021, the strategic partnership between Saudi Arabia, the world’s top oil exporter, and the United States has been tested by Riyadh’s human rights record, particularly in light of the war in Yemen.

In an interview with The Atlantic published earlier this month, Saudi Crown Prince Mohammed Bin Salman said he did not care whether Biden misunderstood things about him.

Saudi Arabia is planning to replicate the warm reception it gave to former US President Donald Trump in 2017 when he visited the kingdom on his first trip abroad as president, the Journal report said.

“The crown prince and Xi are close friends and both understand that there is huge potential for stronger ties,” the report quoted a Saudi official as saying. “It is not just ‘They buy oil from us and we buy weapons from them’.”