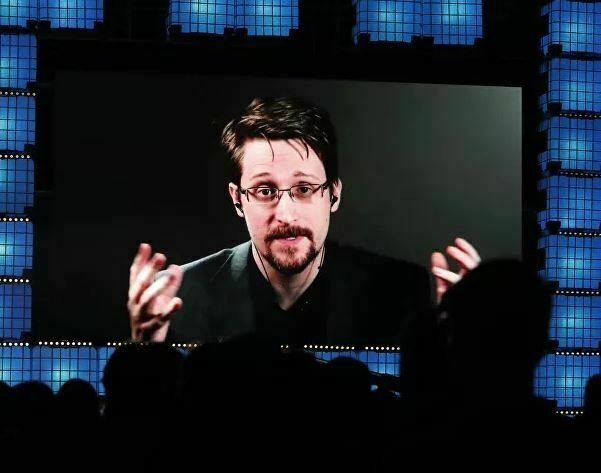 Edward Snowden has joined a campaign against Apple, signing a petition against the corporation’s plan to scan every iPhone user’s photos.

The whistleblower, who had to flee the US after leaking highly classified data about global surveillance systems, backed the open letter, published on the platform Github, raising concerns about Apple’s “privacy-invasive content scanning technology”.

“If you have a @github account, you can join me in co-signing the first letter uniting security & privacy experts, researchers, professors, policy advocates, and consumers against @Apple‘s planned moves against all of our privacy,” Snowden tweeted.

​The controversial features will be introduced by Apple later this year in updates to iOS 15, iPadOS 15, watchOS 8, and macOS Monterey.

The announcement, made via the Financial Times earlier this week, surprised many, as it demonstrated a major change from Apple’s adamant stance on privacy: back in 2016, the company refused FBI demands for a “backdoor” to the iPhone of the suspect in the San Bernardino shooting. At the time, Apple believed it would be “too dangerous” for them to create such an easy way to breach the private data.

Following the statement from Apple, WhatsApp confronted the company, saying that the monitoring programme will introduce “something very concerning into the world” and stressing that WhatsApp will never use such tools.