Smoking could be injurious to your leg muscles 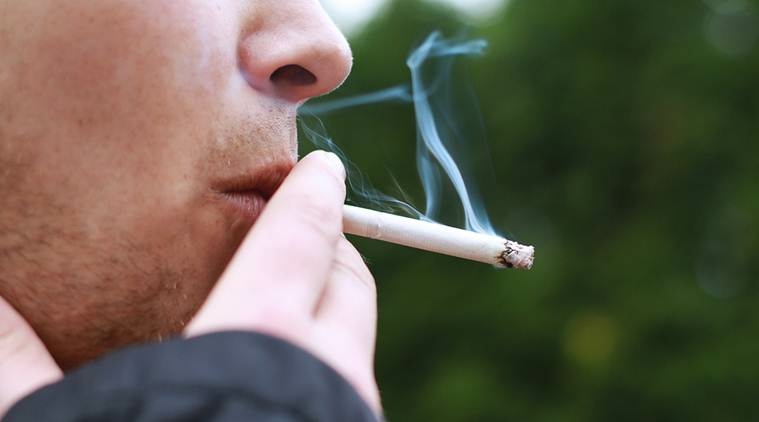 If you believe that smoking affects only the lungs, then you may be wrong as a new study showed that components in cigarette smoke may directly damage the muscles in your leg as well.

According to the researchers, smoking could directly damage the muscles by reducing the number of blood vessels in leg muscles, which in turn reduce the amount of oxygen and nutrients the muscles received.

“It is vitally important that we show people that the use of tobacco cigarettes has harmful consequences throughout the body, including large muscle groups needed for daily living, and develop strategies to stop the damage triggered by the detrimental components of cigarette smoke,” said lead author Ellen Breen from the University of California-San Diego, US.

Using a mouse model, a team of researchers from California along with Universidade Federal do Rio de Janeiro in Brazil and Kochi University in Japan, exposed the mice to smoke from tobacco cigarettes for eight weeks, either by inhalation or by injecting them with a solution bubbled with smoke.

The results, published in The Journal of Physiology, also showed that the reduced level of oxygen and nutrients due to reduced blood vessels may impact the metabolism and activity levels.

Both these are risk factors for many chronic diseases including chronic obstructive pulmonary disease (COPD) and diabetes.

The study, however, could not identify the chemical responsible out of the 4,000 chemicals in a cigarette smoke that caused the muscle damage.

Researchers said that further study is needed to identify them, along with understanding the process by which they reduce the number of blood vessels.