Smartphone, not so smart users 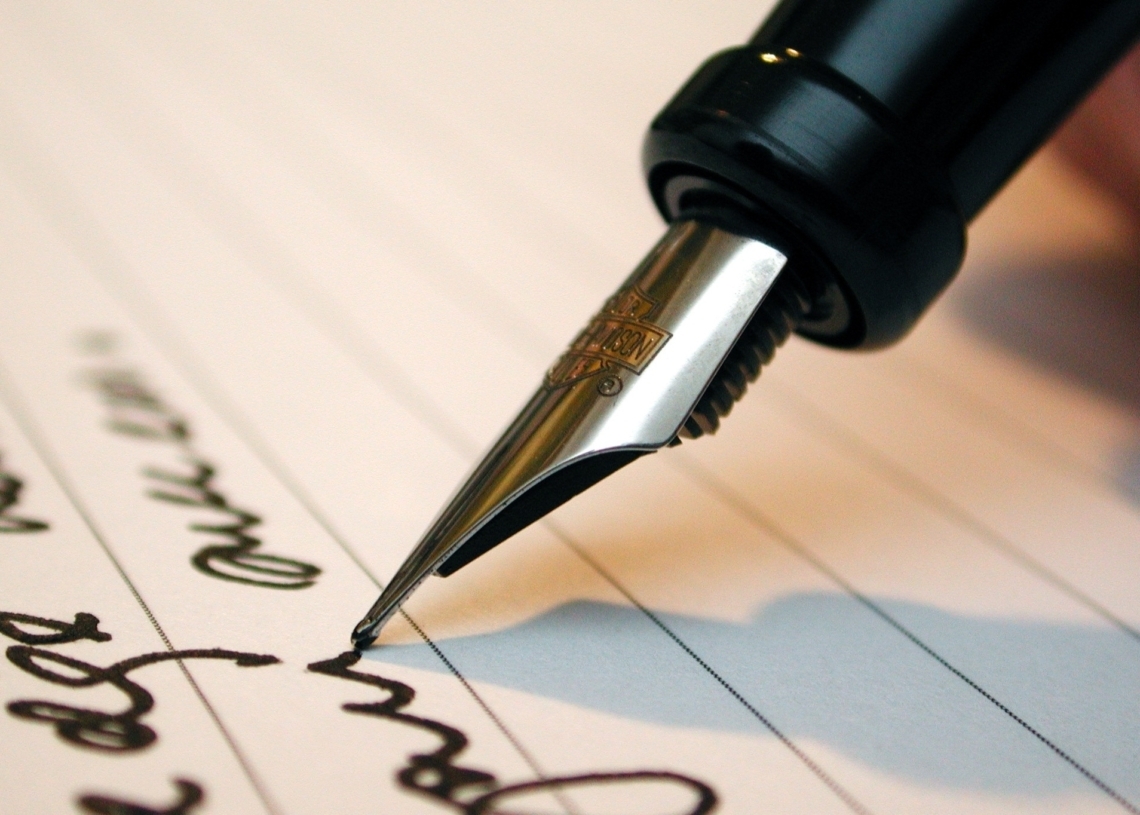 Studies say that ever since the smartphone gaming addiction has emerged, its consequences have proven negative. It is predicted that changes that take place because of it may affect certain normal aspects of human behaviour and may cause psychiatric disorders. The smart phones, being an invention of humanity, became an inherent part of human’s life. Because of their advanced features and user-friendly compatibility, smart phones begin to replace personal computers. India has the highest rate of Smartphone users globally. However, addiction to online games is becoming more widespread among adolescents. Physical active play games and normal physical activity have usually been an important part of day-to-day life for children and adolescents. Earlier adolescents had physical activities games like cricket, football, hockey, Kabaddi, Kho-kho, Hide and Seek, Badminton etc. which have beneficial effect on human body. Regular physical activities can also improve academic performance, especially in the adolescents and can also promote feelings of happiness. Today, Smartphones and Computers have decreased the need and desire for children to move and play physical games, especially the outdoor games. The number of adolescents in physical activity games decreases with increase in age. Currently, less physical inactivity becomes global pandemic. Since adolescents are engaged most of the time in screen-based recreation. Both less physical activity and spent most of the time on screen based recreation are associated with a range of adverse physical and psychological health outcomes in young people, including obesity, high blood pressure, high blood glucose, high levels of triglycerides, low levels of High density lipoprotein, accumulation of fat around waist, and also poor mental health like depression, stress, panic disorder, schizophrenia, addictions, antisocial personality disorder, obsessive-compulsive personality disorder. Online mobile gaming addiction becomes a common phenomenon with each passing day that affects many individuals, especially the adolescents and other school going children. The present study says that it affects their physical and mental health. It also says that online gaming has caused significant changes in the way adolescent communicate and interact. As a new type of addictive behaviors and distinct from traditional internet game addiction on desktop computers, mobile game addiction has attracted researchers’ attention due to its possible negative effects on mental health issues. However, very few studies have particularly examined the relationship between mobile game addiction and mental health outcomes, due to a lack of specified instrument for measuring this new type of behavioral addiction. It is important that parents don’t just focus on the individual child exhibiting this behaviour. The best way to resolve this in most cases is to encourage parents to be present in the gaming world of their children. Gaming Disorder is listed in a draft document that remains to be finalized. Playing together, help set healthy limits and actively find a variety of activities for children to consume.