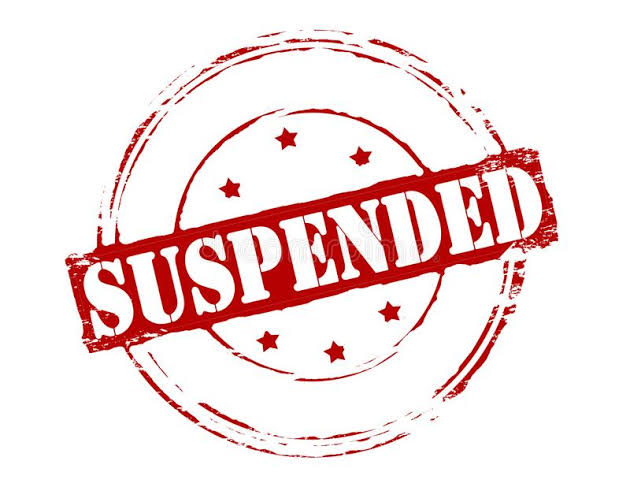 Sopore: An officer of Sher-e-Kashmir University of Agricultural Sciences and Technology (SKUAST), Wadura, has been suspended for allegedly sexually harassing a student.

This follows the protest by students against the officer.

Sources said the student had accused the RAWE program coordinator of molesting her.

“An inquiry has been initiated against the coordinator. The girl has filed a very serious complaint. As of now, the coordinator has been removed and his salary has been withheld pending inquiry,” said Rehana Habib Kanth, Dean of SKUAST.