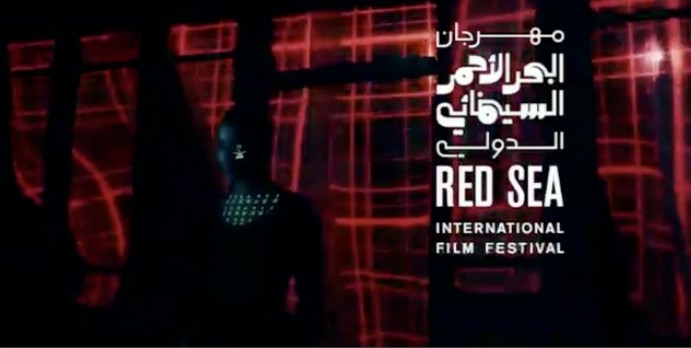 Saudi Arabia rolled out the red carpet for celebrities participating in the first major film festival in the Red Sea city of Jeddah.

Movie houses were barred for decades until April 2018, but over the next 10 days, actors and directors will showcase their features at Jeddah’s Red Sea International Film Festival. The festival starts a day after Jeddah hosted its first Formula One Grand Prix, also an attempt to portray Saudi Arabia in a different light. It will showcase 138 long and short films from 67 countries in more than 30 languages.

Among them are Jordan’s critically acclaimed The Alleys, directed by Bassel Ghandour, and non-Arabic films including Joe Wright’s Cyrano and ’83, the story of India’s 1983 cricket World Cup victory. The festival is also expected to honor Haifaa al-Mansour, the first female Saudi director, who shot Wadjda in 2012, winning her a number of international awards.

“This is a turning point, but we still aspire for more,” Saudi actor Elham Ali told the publication as she walked the carpet in a red dress. The rise of Saudi Arabia’s de facto ruler, Crown Prince Mohammed bin Salman, in 2017 has ushered in a number of reforms.

A social shift in the conservative Gulf state has included the lifting of a ban on women driving and allowing mixed-gender concerts and other events, even as a strict crackdown on dissent remains in place.

The festival also has an eye on a burgeoning market for shooting and consuming films in Saudi Arabia. Saudi Arabia’s annual box office could reach $950 million by 2030, according to a report by multinational accountancy firm PwC. It estimates the kingdom’s forecast population of nearly 40 million could absorb up to 2,600 cinema screens.

“Before cinemas reopened in 2018, the industry was working underground,” said Saudi director Ahmed Al-Mulla, who has run an annual Saudi Film Festival in the eastern city of Dammam since 2008. “There were no capabilities to film or get financing. It all depended on the individual’s efforts.”

Saudi Arabia has for decades had a strict interpretation of Islam and despite the modernization drive, social restrictions remain in place. “Cinema is not only an art but needs to be transformed into a culture in Saudi Arabia,” Al-Mulla said.