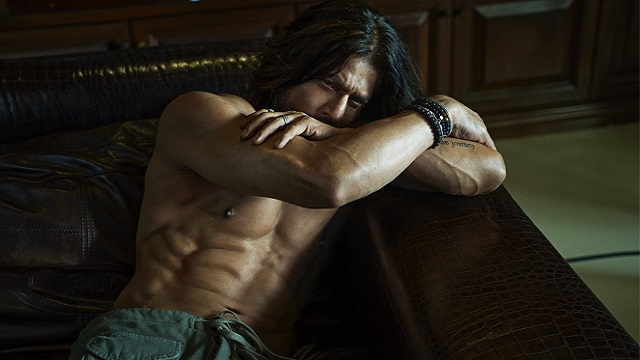 Mumbai: Bollywood superstar Shah Rukh Khan added his bit to global warming as he posted a shirtless picture of himself on social media and left his fans swooning over it.

The actor, who has three massive releases lined up one after the other, took to his Instagram on Sunday and dropped a picture of himself where he can be seen sporting long hair, a chiseled body with finely carved abs and arms while sitting on a sofa.

As soon as SRK shared the picture, his admirers swarmed to the comments section and dropped comments, such as this one: “2023 belongs to you and only you! It makes me so emotional every time I think of how hard you are working to bless us with three movies next year. All my love and respect to you my hero.” 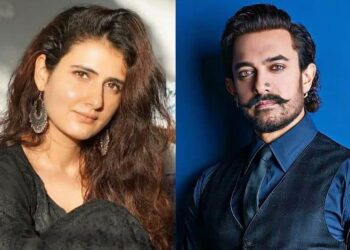