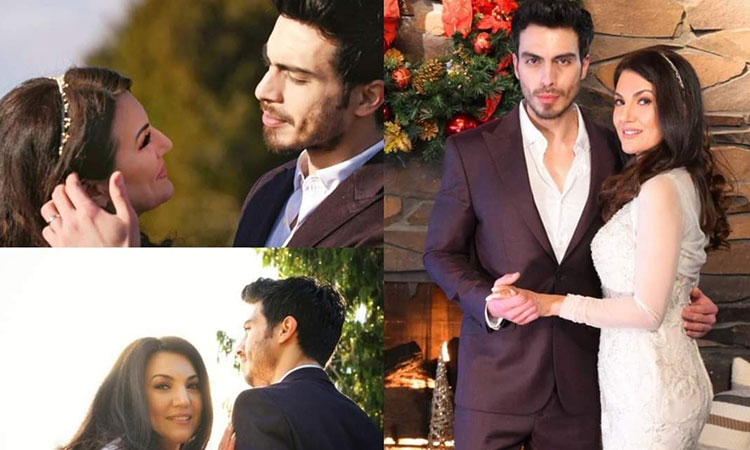 Taking to Twitter, the former anchorperson had posted a picture of two hands, with a title “just married”.

Now, she has revealed the name of her husband.

“Finally found a man who I can trust ⁦@MirzaBilal__,” she tweeted.

The 49-year-old British-Pakistani journalist, who was married to Khan between 2014 and 2015, now performed a simple Nikah ceremony in the US city of Seattle.

“We had a lovely Nikkah ceremony performed in Seattle with the blessings of @MirzaBilal_ parents & my son as my Vakeel,” Reham said in a tweet. She also shared other pictures of her husband on Twitter.