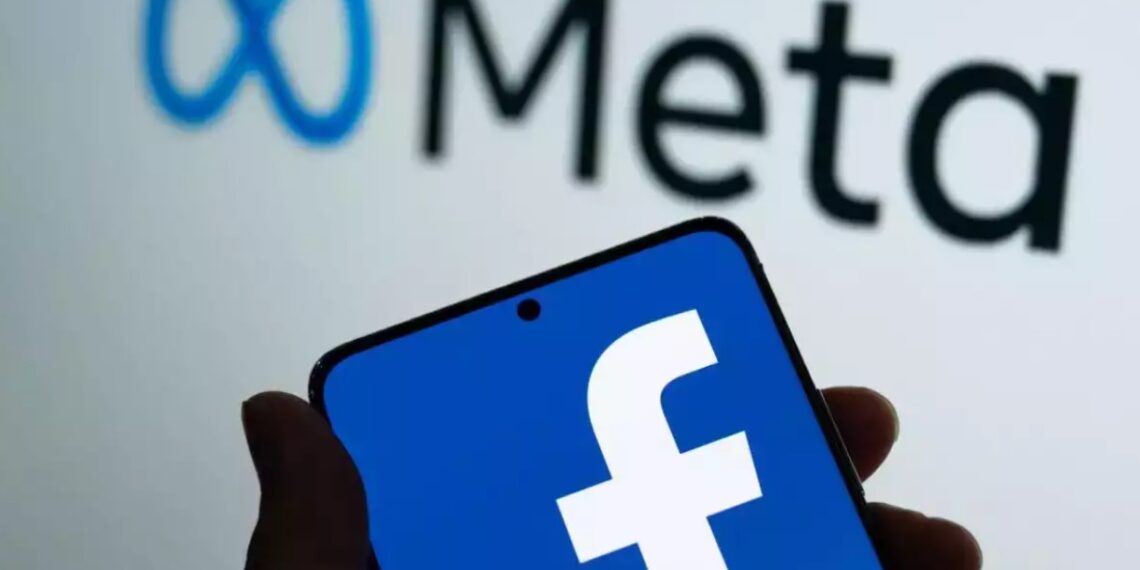 Meta, the parent company of Facebook, has  announced to fire 11,000 employees in a bid to reduce costs

The job cuts come just a week after widespread layoffs at Twitter under its new owner, billionaire Elon Musk.

Meta Chief Executive Officer (CEO) Mark Zukerberg announced in his latest blog about the decision and termed it a difficult one.

“Today I’m sharing some of the most difficult changes we’ve made in Meta’s history. I’ve decided to reduce the size of our team by about 13% and let more than 11,000 of our talented employees go,” Mark’s blog post said.

“We are also taking a number of additional steps to become a leaner and more efficient company by cutting discretionary spending and extending our hiring freeze through Q1,” Zuckerberg added.

According to Meta, the fired employees will receive 16 weeks of base pay along with two additional weeks for every year of service. Employees will get the cost of healthcare for six months.

Zuckerberg as well said that he had made the decision to hire aggressively, anticipating rapid growth even after the pandemic ended. Unfortunately, this did not play out the way I expected, he said in a prepared statement.

Not only has online commerce returned to prior trends, but the macroeconomic downturn, increased competition, and ads signal loss have caused our revenue to be much lower than I’d expected. I got this wrong, and I take responsibility for that.

Meta, like other social media companies, enjoyed a financial boost during the pandemic lockdown era because more people stayed home and scrolled on their phones and computers.