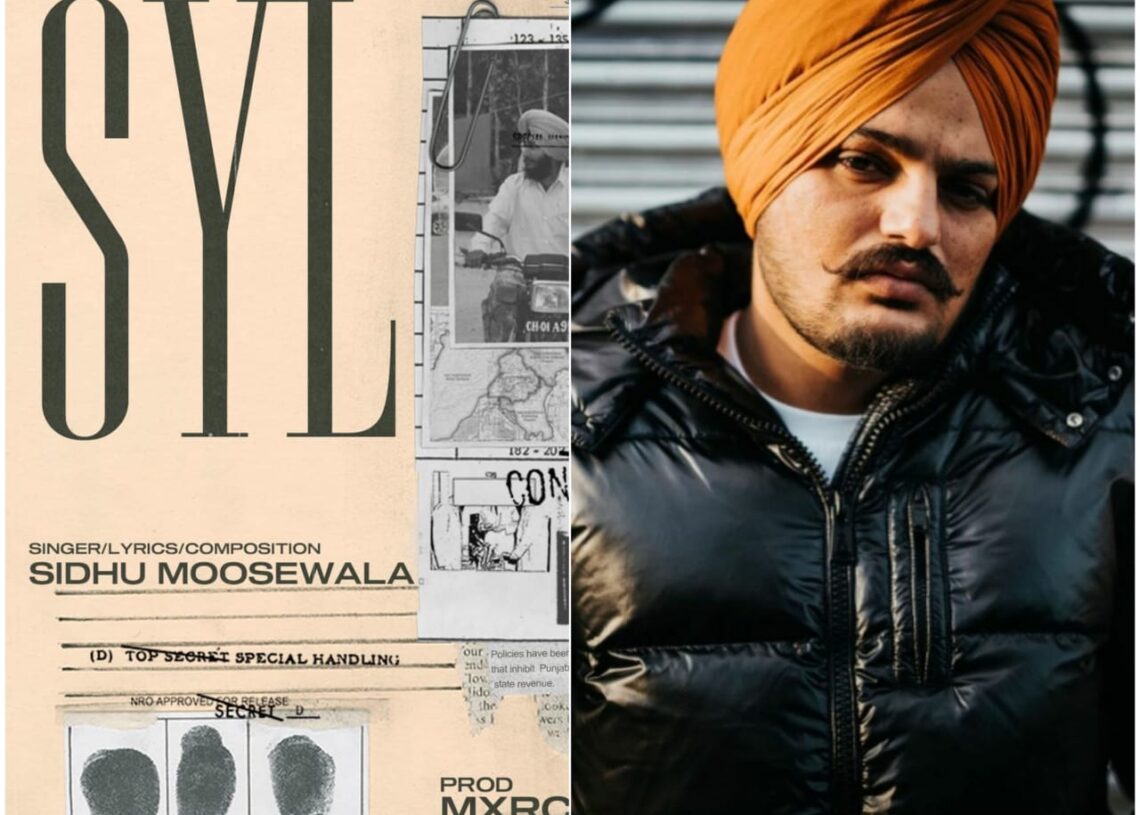 Chandigarh: Sidhu Moosewala’s latest song SYL, the first to be released after his death, has been removed from YouTube.

SYL not only became an instant hit but also found itself in controversies like most of Sidhu’s song. The song was set to be released before the Operation Blue Star anniversary but the late singer was killed on May 29. It is among the few recorded songs of Moosewala, whose videos he was yet to shoot.

According to a report in Indian Express,Sidhu Moosewala wanted to release the song on the eve of June 6 (Operation Blue Star anniversay).

His friend and video producer Stalinveer to the publication, “The song is related to the last 70-year history of Punjab and Satluj-Yamuna Link (SYL) canal. He was very excited about the song and was regularly discussing with me how to shoot video of the song. He shared pictures of Balwinder Jattana with me. But the Almighty had different plans for him.”

The song is titled on the Sutlej-Yamuna Link Canal (SYL), but it also focuses on other events that Punjab has witnessed since 1947.

The song begins with Aam Adami Party Rajya Sabha member Shushil Gupta’s recent statement, “Now we have a government in Punjab. In 2024, AAP will form government in Haryana too. In 2025, water will reach every farm in Haryana. This is not our promise but our guarantee.”

Sidhu’s lyrics then challenge this statement, ask for sovereignty and undivided Punjab.

He makes a mention of Balwinder Jattana, demands release of Sikh prisoners. SYL also includes a statement of Punjabi singer-actor Deep Sidhu, who died in a car accident earlier this year.

In the end, the video, which has now been removed from Sidhu Moosewala’s YouTube channel, highlights NASA’s study about water crisis in north India.

It then includes hashtags #savepunjabwaters and #releasesikhprisoners and concludes with a message, “Each one of you is the last hope for protecting Punjab’s river waters to prevent the state from turning into a desert.”