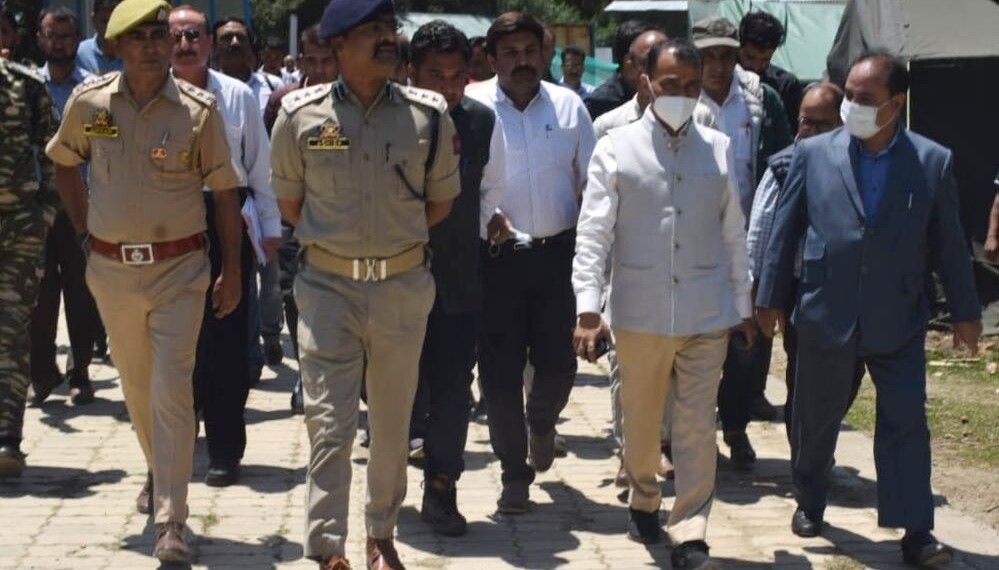 He also inspected the arrangements at Frisking point Sarbal.  Principal Secretary, who is also the CEO of the Shri Amarnathji Shrine Board, held a meeting with the camp directors of various camps on the Pahalgam axis. He was informed that preparations are going on as per plan.

Principal Secretary directed the camp directors to maintain a close synergy with officials from various departments and regularly review the arrangements at their camps to ensure all facilities are in place before the commencement of the Yatra.