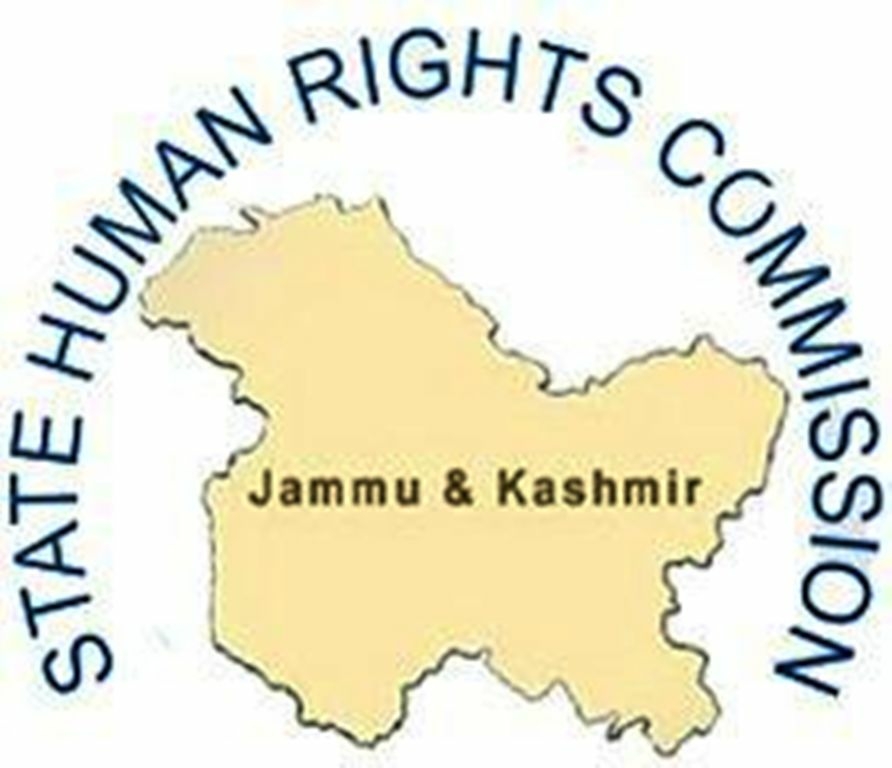 Srinagar, Nov 8 : The Jammu and Kashmir Human Rights Commission on Thursday issued a notice to Deputy Commissioner and the SSP Shopian regarding the killing of two civilians, one of them insane, in the southern Kashmir district last week.

According to police, one of the civilians, Shahid Manzoor Mir, was killed during a gunfight at Shopian while another, a mentally challenged person Rayees Ahmad Wani, was killed by the army near a camp.

The petitioner has maintained that the civilian Shahid Manzoor Mir was killed “deliberately” by the government forces and dubbed him as a militant sympathizer despite the fact that he had no adverse case against him. The petitioner also urged the SHRC to investigate the case and recommend compensation to the victim’s family.

Similarly, Untoo said that there was no SoP in place for dealing with the mentally unsound people getting closer to government force’s camps during late hours. He said SHRC must direct the concerned deputy commissioner to sanction an ex-gratia to the family of Reyaz Ahmed Wani.