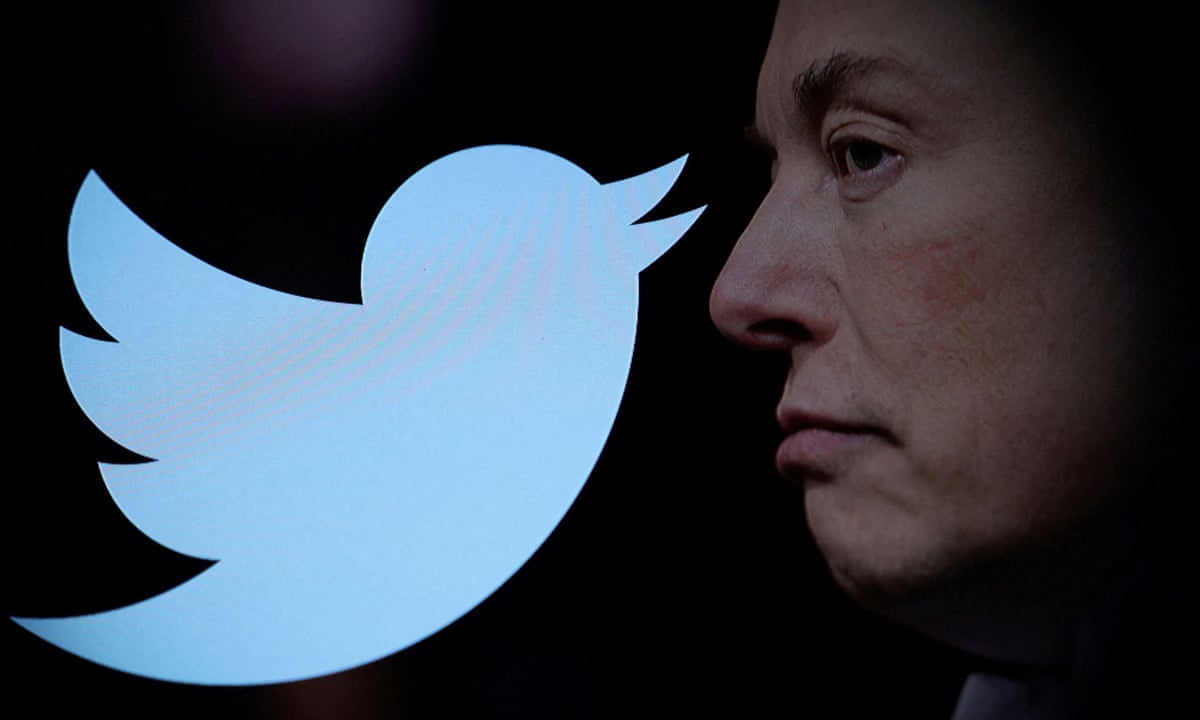 The move has not gone well with many but Twitter has removed a feature that promoted suicide prevention hotlines and other safety resources to users looking up certain content.
Twitter’s new owner Elon Musk, according to two sources, ordered the removal of a feature that offered suicide prevention hotlines and other safety options to users searching for specific information.

According to a news agency’s interviews with two of the organisations advertised under #ThereIsHelp, AIDS United in Washington and iLaw in Thailand, both of which advocate for free speech, the withdrawal of the feature came as a shock.

It promoted the work of organisations in many countries, including those dedicated to support for mental health, natural disasters, coronavirus vaccines, and freedom of speech.

As per media reports, Twitter’s head of safety, Ella Irwin, said that the feature had been “temporarily removed” while the firm is “fixing and revamping our prompts”.

“We expect to have them back up next week. We know these prompts are useful in many cases and just want to make sure they are functioning properly and continue to be relevant,” she added.