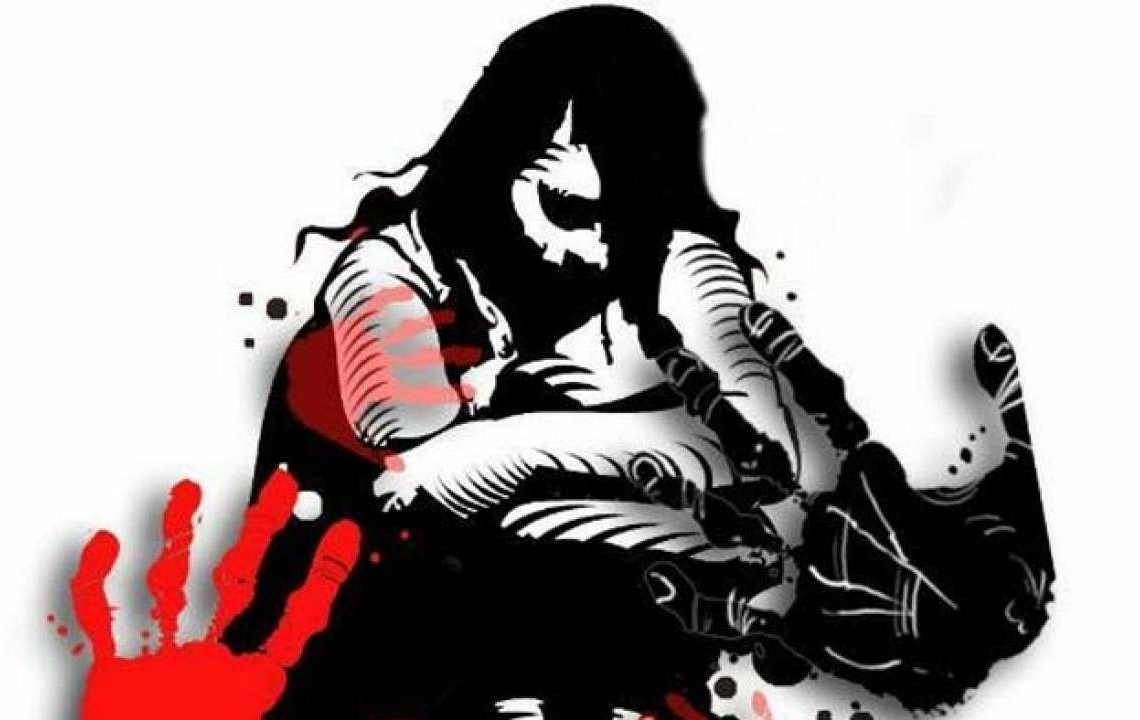 Kanpur, March 23: A 14-year-old girl from Uttar Pradesh’s Kanpur was kidnapped and gang-raped by two brothers.

The two men abducted the girl on Tuesday when she was feeding animals outside her house and later raped her.

The accused brothers have been identified as Chutkan and Badkan.

The victim’s family complained to the police when the girl went missing for hours. The whole village searched for the girl, but could not find her.

One of the relatives received information that the girl was lying unconscious in the bushes tied with a rope and her mouth gagged with a cloth.

The family informed the police and a team was sent to the crime scene to investigate the matter. The girl has been sent to a hospital for medical examination.

The police arrested one accused while the other one is on run.