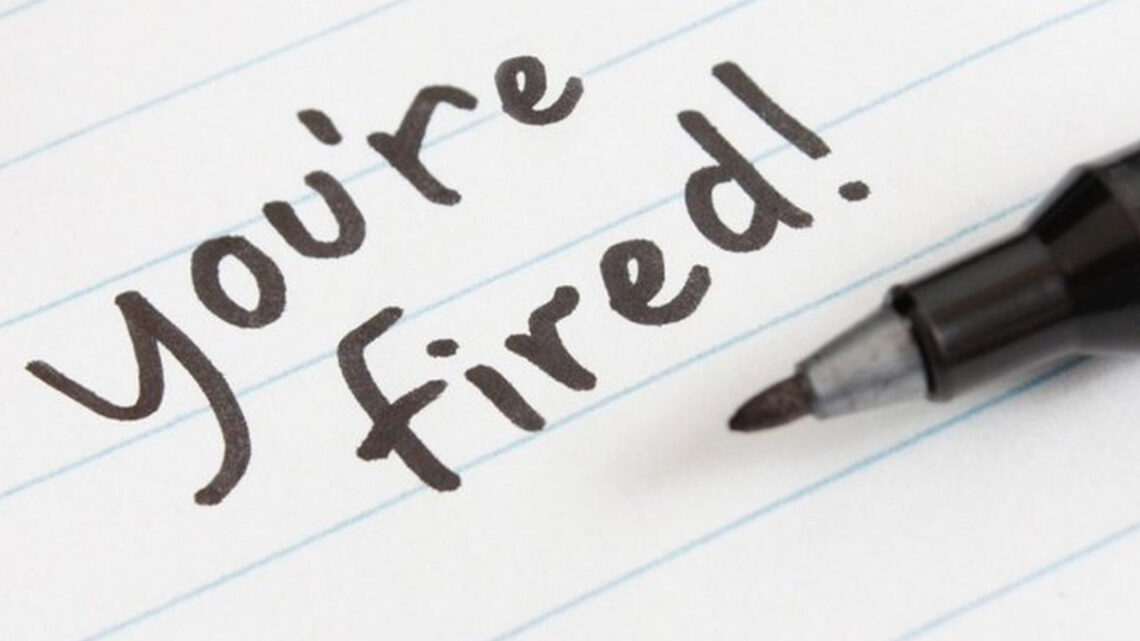 Madhya Pradesh: A school teacher was suspended after he asked the 10-year-old tribal girl to take off her “dirty clothes” in the presence of other students.

A picture of the incident also surfaced on social media where the class 5 student was seen standing in her undergarments with other students standing close by. The teacher, Shrawan Kumar Tripathi is seen washing her uniform.

The incident took place in Bara Kala village of Shahdol district where Tripathi is posted as a teacher at a government primary school run by the tribal affairs department.

According to an official, after the incident, Tripathi himself shared pictures of the same on a WhatsApp group of the department, while terming himself as “Swachhata Mitra” (cleanliness volunteer).

The villagers expressed their anger after the pictures surfaced on social media. According to some villagers, the girl had to sit in just her undergarments for about two hours till her clothes dried off.

After seeing the girl’s soiled uniform, the teacher allegedly asked her to take it off and washed it in front of other students, the official said.

Sinha also said that an inquiry has been ordered into the incident.