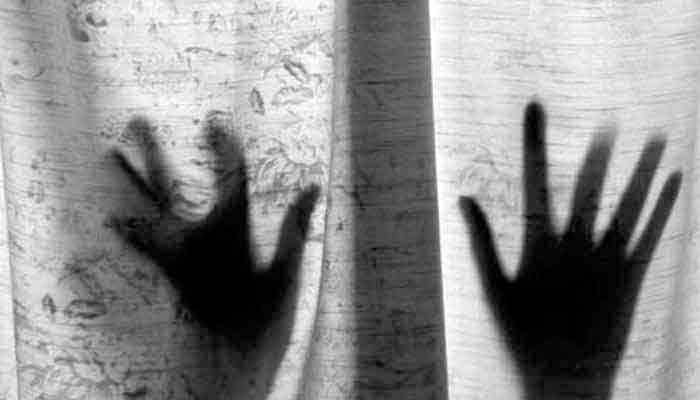 Police said that the victim’s family lodged a complaint on Monday that the 13-year-old girl was gang-raped at Kalinagar area under Ramkrishna Nagar police station and a massive search operation was immediately launched and all the six accused arrested.

A police official said that one of the accused recorded the crime on his mobile phone and shared it with the others. Police recovered the phone for proof of the offence.

A case has been registered under the Protection of Children from Sexual Offences Act (POCSO), and the trials would be under juvenile proceedings, the official said.

The victim and all the accused, aged 13 to 15 years old, belong to tea garden workers’ families.