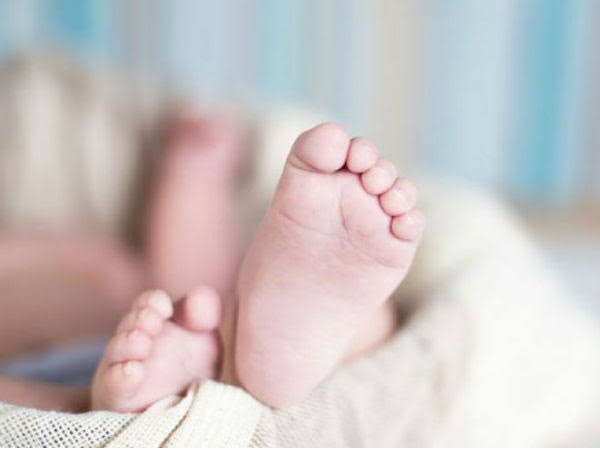 Patna: A three-year-old girl was buried alive allegedly by her mother and maternal grandmother in Bihar’s Saran district on Monday morning.

The incident occurred in a graveyard located on the bank of Marha river, under Kopa police station in the district.

A Kopa police station officer said that some women were picking wood near the graveyard when they heard screams and were initially scared, thinking it was ghosts.

“Soon, a large number of villagers assembled at the graveyard and realized someone was buried alive. They removed the clay and found a three-year-old toddler whose mouth was stuffed with clay,” he said.

The victim was taken to a primary health center in Kopa where doctors gave her preliminary treatment. The victim said her name was Lali and her parents were Raju Sharma and Rekha Sharma but did not know the name of her village.

“My mother and maternal grandmother brought me near the graveyard. As I was crying, they stuffed clay in my mouth and buried me under the soil,” Lali told medical officers and police.

Police said that they were making efforts to identify her parents and the village.