Shocker: Man sets girlfriend on fire before immolating self after family says no to marriage 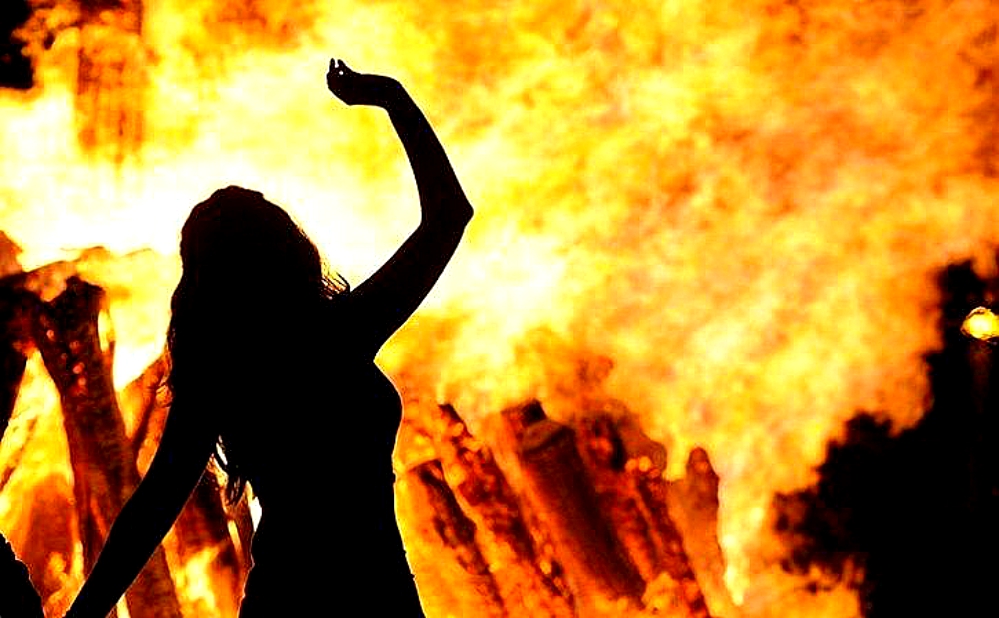 Thiruvananthapuram: A 23-year-old youth set his 16-year-old on fire before immolating himself after the family rejected his marriage proposal.

The incident occurred at Kolangode in the Palakkad district of Kerala.

The deceased youth has been identified as Balasubramanian, a management graduate.

Subramanian, according to his mother, invited the girl to his home stating that it was his birthday and set her on fire, and immolated himself.

She said that the tragedy took place at 7 a.m. and she noticed it only when smoke and fire were emanating from Subramanian’s room.

Neighbors and the family doused the fire and took both of them to the Thrissur Medical College and then to a private hospital at Ernakulam.

Police said that the youth and girl were in a relationship and off late, the latter’s parents had forbidden her from seeing him.

The youth’s mother told media persons that they had promised to get them married once the girl crosses 18 years, the legal age of marrying.

Locals in the area also confirmed the relationship, but they were not aware of him inviting her to his home.