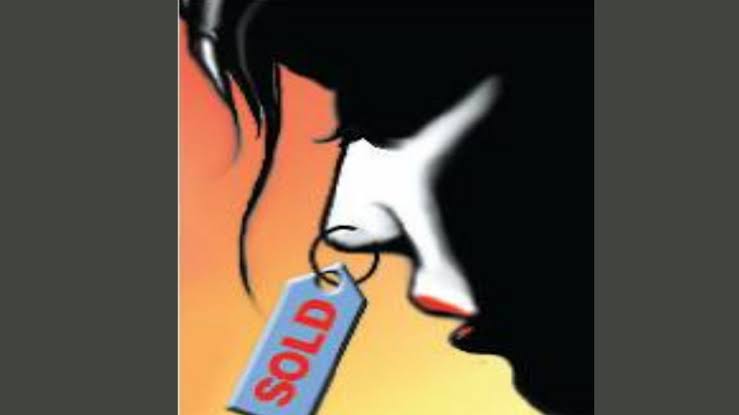 Jaipur: A man sold the 14-year-old daughter of his live-in partner two a 40-year-old man for Rs three lakh in Rajasthan’s Dholpur.

The victim in her statement claimed that she was sold and married to a 40-year-old man in December 2021. The girl said her husband used to physically torture her and sexually assaulted her several times. She was also shamed and mentally harassed by her husband and in-laws for not being able to conceive, they said.

A zero FIR has been lodged under the Protection Of Children from Sexual Offenses (POCSO) Act and other relevant sections in Jawahar circle police station in Jaipur, and sent to Dholpur, Jawahar Nagar SHO Radharaman Gupta said.

He said the minor, who hails from a remote village in the Dholpur district, was found by the members of the Bachpan Bachao Andolan (BBA) and handed over to the police.

She has now been sent to the city’s government shelter home after a medical examination, the official said.

Manish Sharma, director of Bachpan Bachao Andolan said, “This incident highlights the plight of victims of child marriage and the pain they go through early in their life. It is high time that child marriage is looked at as a major crime against children rather than an acceptable social practice.”