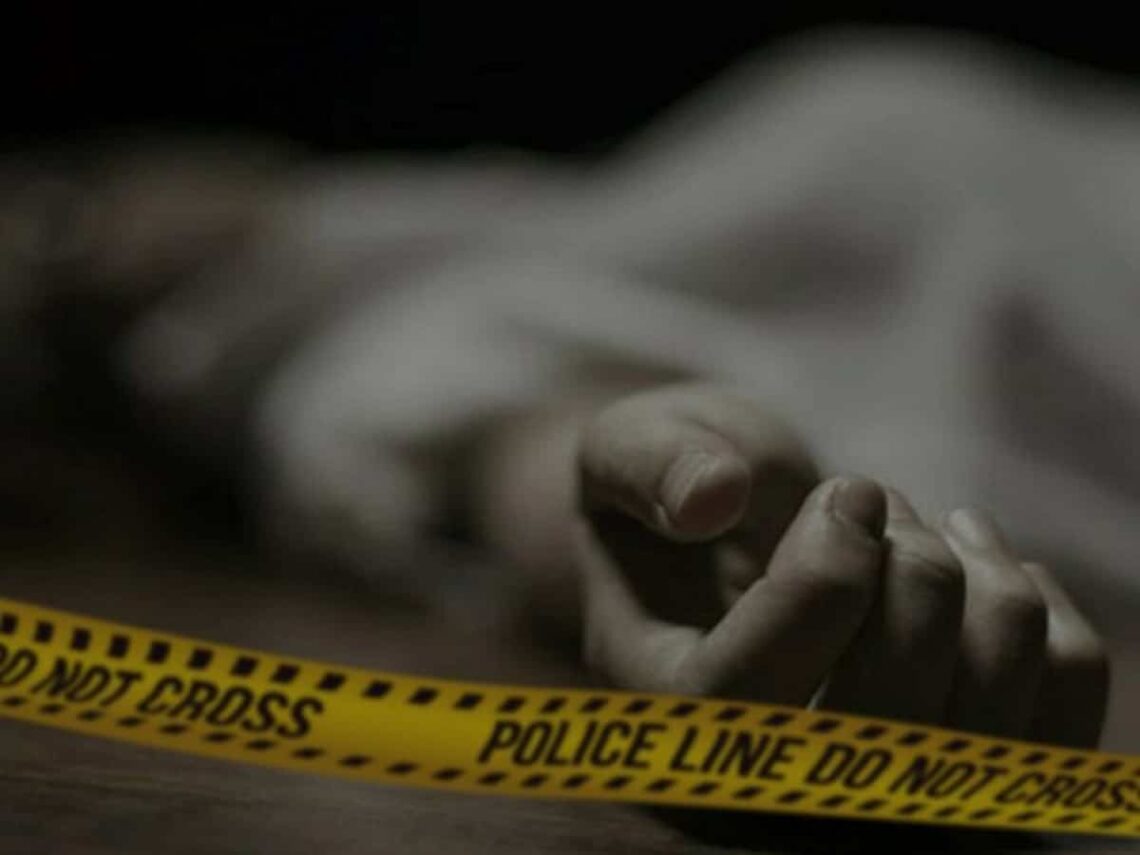 Gurugram: A 26-year-old man was arrested for allegedly killing his father over a property dispute in Gurugram, police said on Friday.

The accused, Anuj, allegedly stabbed his father, Rakesh (52) to death during the intervening night of September 17/18 near the Kundli-Manesar-Palwal (KMP) in Gurugram and then fled the spot, police said.

IMT Manesar police station had then registered a murder case against the accused and launched a search for him.

They finally arrested him from Nevada in Gurugram on Thursday, the official said.

The accused had frequent quarrels with his father on the matter and on the intervening night of September 17 and 18 he killed his father with his car equipment and crushed his father to death and fled the spot along with his car.

“The accused also has some criminal background and was staying in Gurugram for the past three years,” Sangwan said.